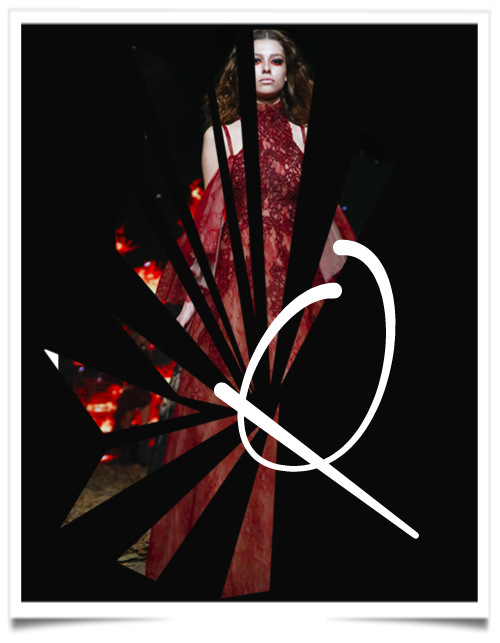 The French fashion house, led by artistic director Olivier Rousteing, has also received offers from a Chinese group and an American investor.

Created in 1945 by fashion designer Pierre Balmain, the house has grown remarkably under the leadership of Olivier Rousteing, its artistic director since 2011.

At the last Paris Fashion Week, Kendall Jenner modeled for the brand promoted it and was the top model of the common collection with H&M.

Already Gucci has announced that from 2017, the Italian label plans to present its menswear and womenswear collections in one single show for each season. Rats are leaving the sinking ship.