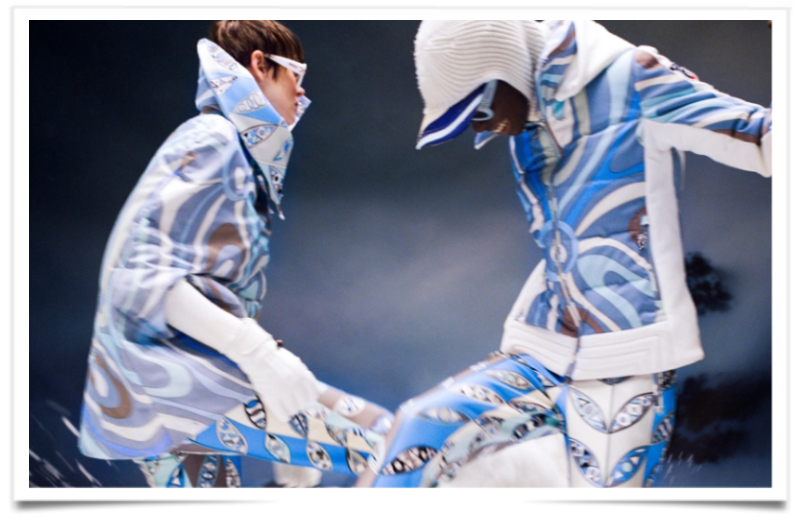 Over a three-day experience here, Emilio Pucci’s artistic director, who unveiled the Pucci x Fusalp collection, explained, in an interview at Badrutt’s Palace Hotel, that she had known since Day One that she wanted to do a skiwear collection, despite the fact that it’s totally connected to the brand’s lifestyle philosophy.

Additionally, Pucci, who died in 1992, was a member of the Italian Olympic ski team in 1932, which explains the tie-up with French skiwear specialist Fusalp. In 1949, he opened his house and began designing skiwear out of jersey fabrics. 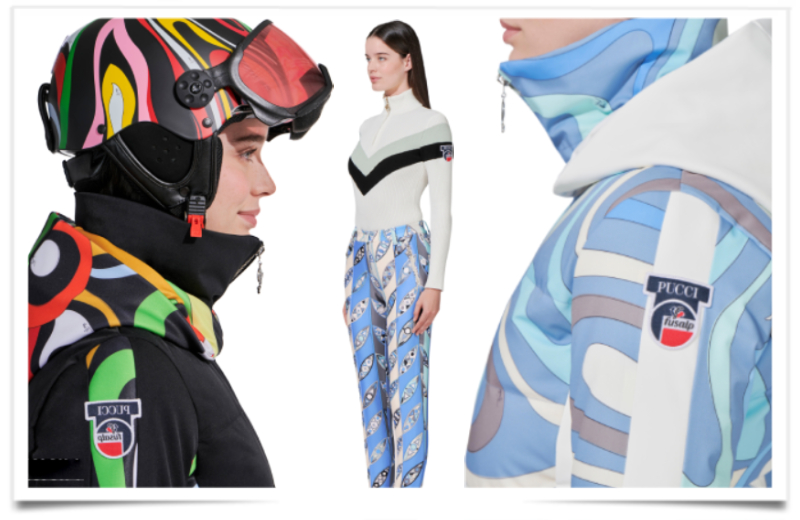