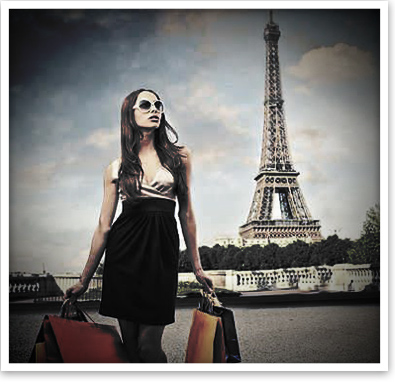 The French capital has a reputation among many of the 30 million annual tourists for being dangerous, but new figures released on Wednesday show crime against visitors is actually falling. Pickpockets at the Louvre, scammers in Montmartre and bag snatchers on the RER trains have all been the plague of tourists visiting Paris, but new figures released on Wednesday offered some good news for visitors.

After several high profile incidents, Paris police chiefs have been under pressure to deal with crime against tourists and new measures. On Wednesday the police in the capital released the latest crime data, with the key numbers as follows: In the first nine months of 2014 violent thefts against tourists dropped by 8 percent at key tourist sites in the city compared to the same period in 2013

When Paris police beefed up their fight against crime in June this year part of their task was to crack Eastern European gangs, who were believed to be behind much of the thefts from tourists.

The stats revealed that in the first nine months of 2013 there was a 23 percent drop in the number of nationals from Eastern European countries singled out for crimes.