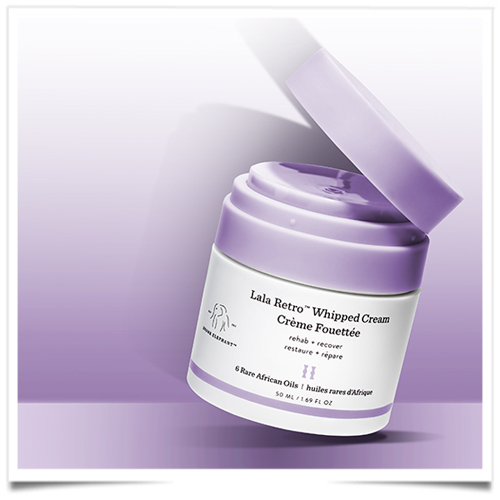 Shiseido has acquired Drunk Elephant for $845 million. The deal underscores the Japanese buyer’s ambitions to globalize its beauty offerings, but also indicates that purchase prices for beauty brands may be calming down.

Industry sources had originally speculated that Drunk Elephant, a popular indie skin-care brand that was said to have about $100 million in net sales for 2018, could be sold for $1 billion or even more. The auction process was said to have attracted a slew of big-name bidders, including Colgate, L’Oréal and the Estée Lauder Cos.

Source said it was never clear where the $1 billion idea came from, but that with the Shiseido sale, Drunk Elephant has achieved one of the highest sales multiples for a beauty brand. The Shiseido purchase price is said to be more eight-times 2018 sales, and more than 20 times earnings before interest, taxes, depreciation and amortization. Drunk Elephant is said to be on track to do more than $130 million in net sales for 2019, according to industry sources.

For Shiseido, the deal builds up its skin-care offerings and bolsters growth outside of Japan — something the company has been striving for under president and chief executive officer Masahiko Uotani.