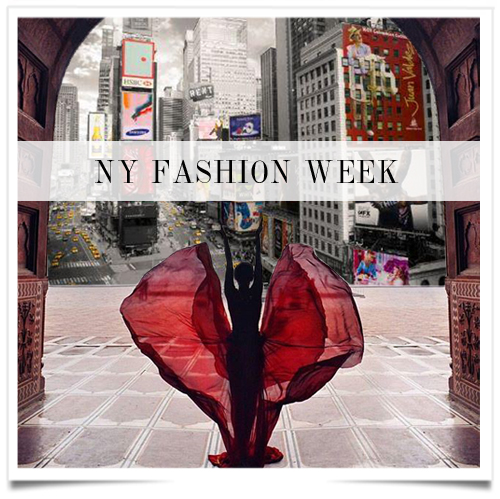 Plenty of major names have skipped out of New York Fashion Week; Tommy Hilfiger is off to London for his show and the season has been shortened by one day. Nonetheless, despite, a five-brand departure.

Proenza Schouler moved to Paris for the couture season in July. While Thom Browne took his menswear show all the way to the Beaux Arts. New York has also suffered the departure of Joseph Altuzarra who will take his spring 2018 show to the French capital. But Altuzarra’s is French nobody is perfect.

Kicking off the action, the first three days feature major evening shows: with the return of Tom Ford to NYC with 8PM show on Wednesday: followed a day later by Raf Simons at Calvin Klein and 25 hours after that by a 20th anniversary show from Jeremy Scott. Maintaining a long-standing tradition, Marc Jacobs will close out the season with a 6PM catwalk display.

Fasten your seatbelts, we take off.