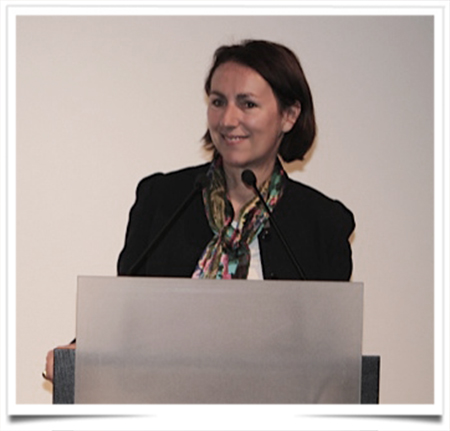 Guieysse joined Richemont last October from Dior, where she advised on the future of luxury in a connected world. She also served on the board of directors of Maisons du Monde, the French furniture and home decor company, and was chairman of its nominations and compensation committee.