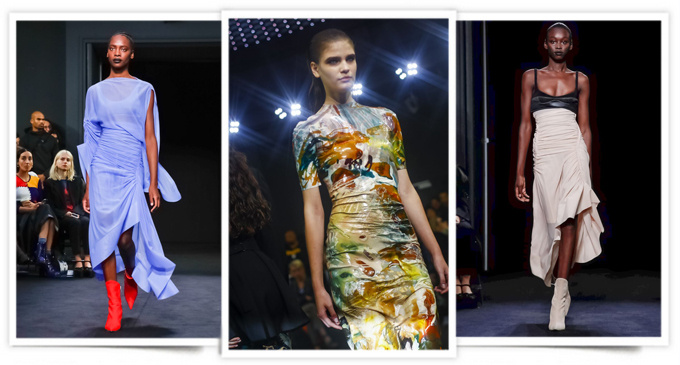 The guest list was only 200 people. The collection was short 27 looks. And the designer making his runway debut was a relative unknown: Casey Cadwallader, who worked behind the scenes at Acne Studios before taking the helm of Mugler last year. So what was Cardi B, a one-woman celebrity tsunami, doing in the front row?

There’s no denying that since showing a handful of looks in an intimate presentation with editors in New York in May, Cadwallader has brought Mugler back into the public conversation in a way that it hadn’t been since Lady Gaga walked for the brand back in 2011, when Nicola Formichetti was creative director. 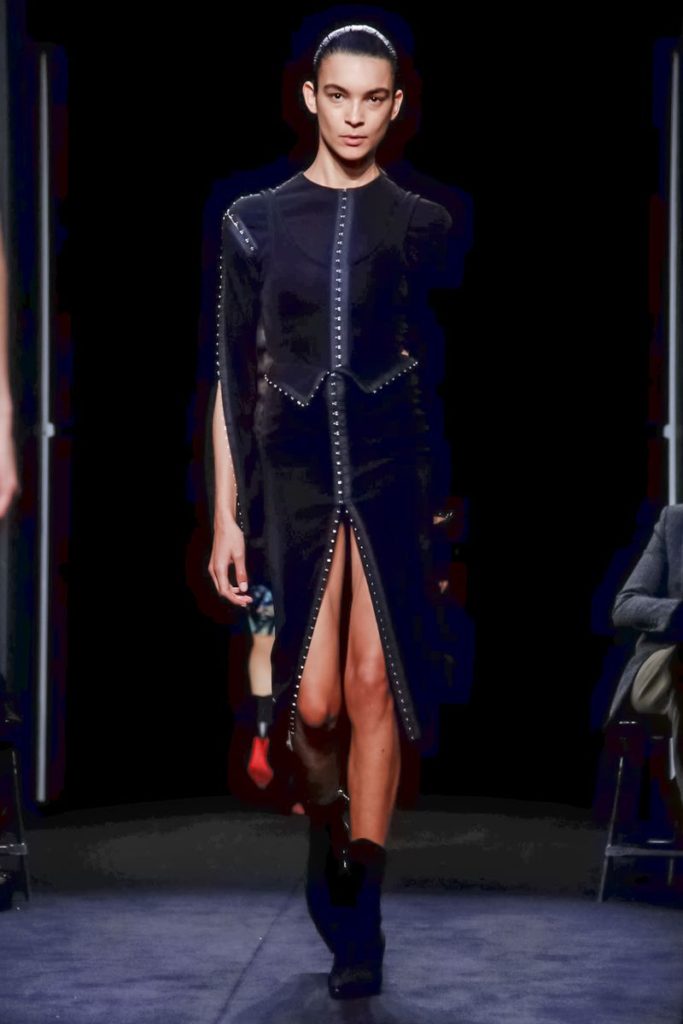 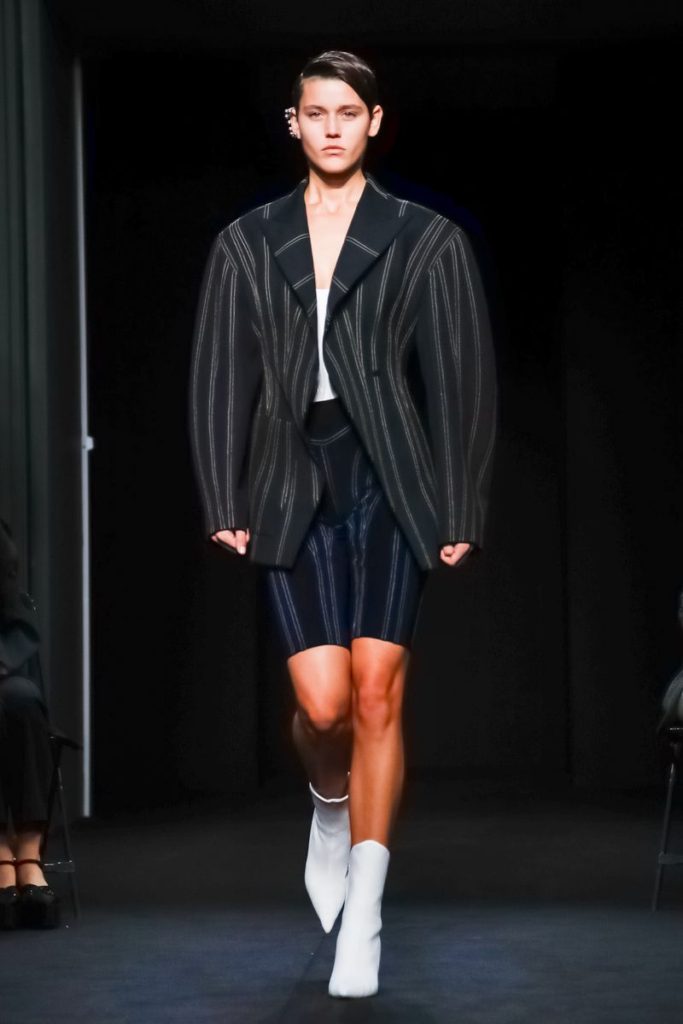