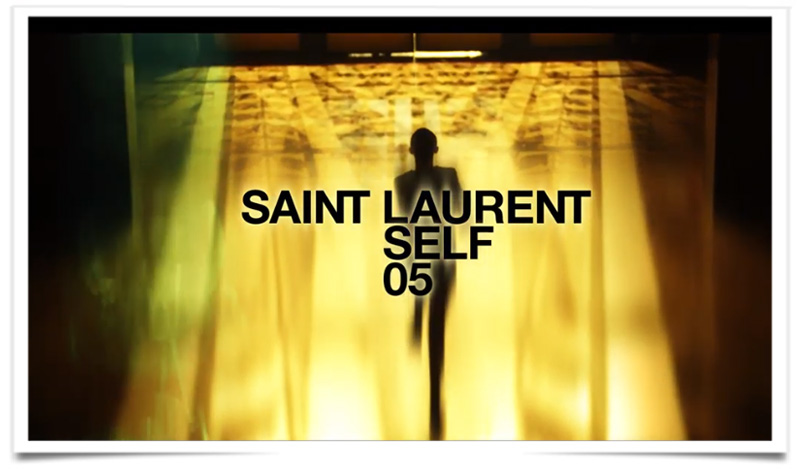 Saint Laurent will launch the fifth edition of its ongoing Self project here this week, this time inviting Hong Kong’s best-known film director Wong Kar Wai and the acclaimed photographer Wing Shya to co-create a film.

This latest rendition comes in the format of a film titled “A Night in Shanghai” and depicts the model Ju Xiaowen walking on a wire.

It “is a story about the introspective research of ourself, which starts from breaking the balance,” according to the brand