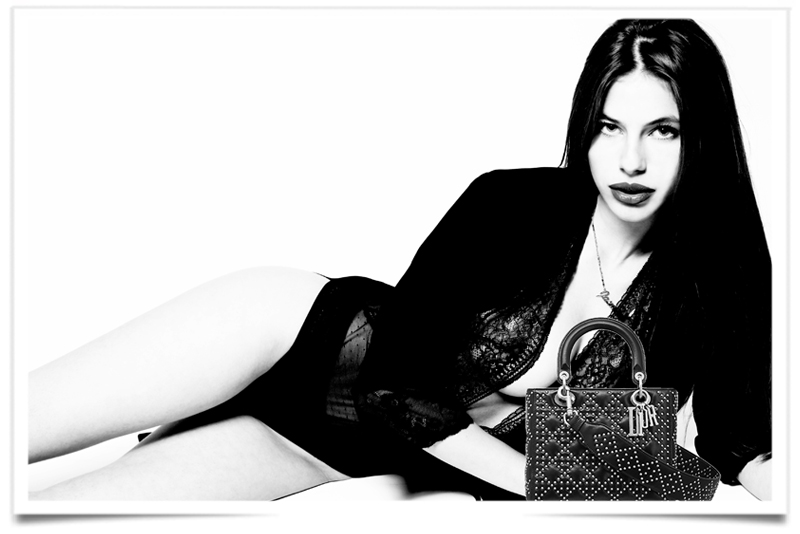 “The parties regularly and systematically exchanged information and discussed prices in the context of negotiations with particular customers,” the CMA said in a statement on Friday.

“In some cases, the agencies agreed to fix minimum prices or agreed a common approach to pricing.”

Britain’s modelling industry is famous for producing supermodels such as Kate Moss and Naomi Campbell, who are known around the world.

Models 1, Premier and Storm said in a joint statement they would appeal against the decision.

“The CMA has not stated evidence of any discernible effect on competition in the UK,” they said.

“Despite this, the CMA has decided to impose fines which are out of line with their own guidance and those imposed in other comparable cases.”

The regulator said its investigation looked into fashion magazine shoots and advertising campaigns, including some which paid 10,000 pounds or more, but added that none involved so-called “top models.”