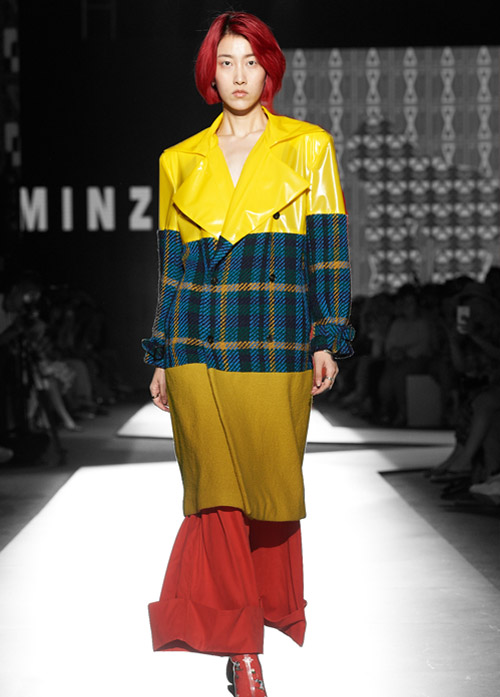 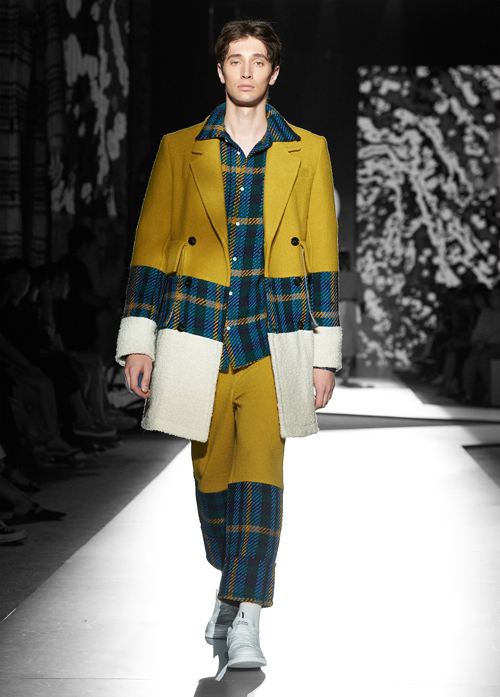 The MINZOO brand is dedicated to creating a stylish IP with ethnic characteristics and bringing it to the international market. Apply intangible cultural heritage to modern daily life design, digg up new design power, make Chinese national culture fashionable, meet fashion and related industry insiders to find and inspire while at the same time promote the national special handicraft culture to the international market. MINZOO promotes more possibilities in the international market. Explore the relationship between traditional handicrafts and modern fashion industry in an allround way, find new industrial positioning, and create economic benefits for China’s independent culture and fashion and living industries.

M – minority, I – idea, N – nationality, Z – zest, O – only one These five directions are the origin of the MINZOO brand name. M stands for global folk culture and the world’s intangible culture, which is rare and extremely niche. We are fascinated by this and have a deep love of the bone marrow, hoping to inherit it; I represent us with colorful ideas to bring national culture into fashion design; N represents the nation is the world, a team of designers from all over the world embracing the world’s civic culture, promoting international cultural exchanges, and making the world colorful; Z represents a group of young people with enthusiasm and creativity, hoping to use contemporary fashion art techniques to interpret niche culture and arouse the world’s perception of national culture. Let the nation be fashionable; O means that each piece is unique.

MINZOO is the pursuit of fashionable life, and the expression of freedom is “a gorgeous practical school.”

Amy Fan, MINZOO brand FOUNDER Graduated from UCL M.Ec, Amy is the founder of Fairy Group (Shanghai) Culture Communication Co., Ltd and new media platform FAIRY, which has cooperated with hundreds of brands. Amu used to be the marketing director of RECACHINA APP, responsible for integrating resources, creative planning and cooperating with wellknown enterprises. Amy has a deep understanding of the new media and panentertainment industry as well as branding.

Henri Joli, MINZOO brand STYLE SUPERVISOR International Artistic Consultant, expert in fashion, public relations and global development Henri is recognized for his leading role and leadership in Haute Couture Houses. For more than 20 years beside the French Haute Couture Fashion Designer “Jean-Paul Gaultier” and close to many fashion designers where he has participated and organized some of the largest events, Henri has built a strong and significant reputation in this area. In 2006, he launched his Maison de Haute Couture in Paris with a young couturier, helping him on all the existing and essential areas for the past 12 years. Her House has been recognized by all international media for her exceptional skills, talents and archievements. 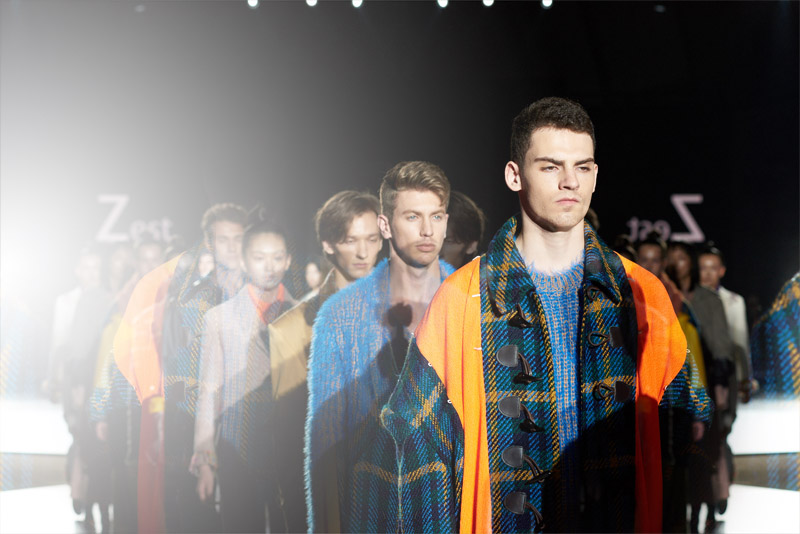