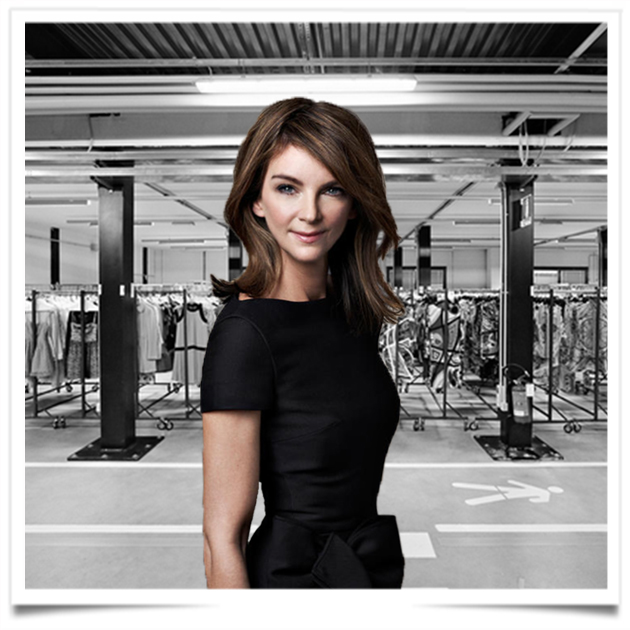 After returning from a vacation, Net-a-Porter founder Natalie Massenet tendered her resignation from the online fashion retailer ahead of a planned merger with Italian rival Yoox. According to someone, she leaves with more than 100 million pounds ($153 million) after selling shares in Net-a-Porter. Massenet and Yoox declined to provide an immediate comment.

Yoox agreed to buy Net-a-Porter from Cie. Financiere Richemont SA in March. The all-stock deal, which is expected to close this month, will create the world’s largest online luxury-goods retailer. Massenet was to be chairman of the combined entity and Yoox founder Federico Marchetti its chief executive officer.

director, Ian Rogers, its chief digital officer to accelerate its efforts online. The concept we started five years ago becomes to be trendy.