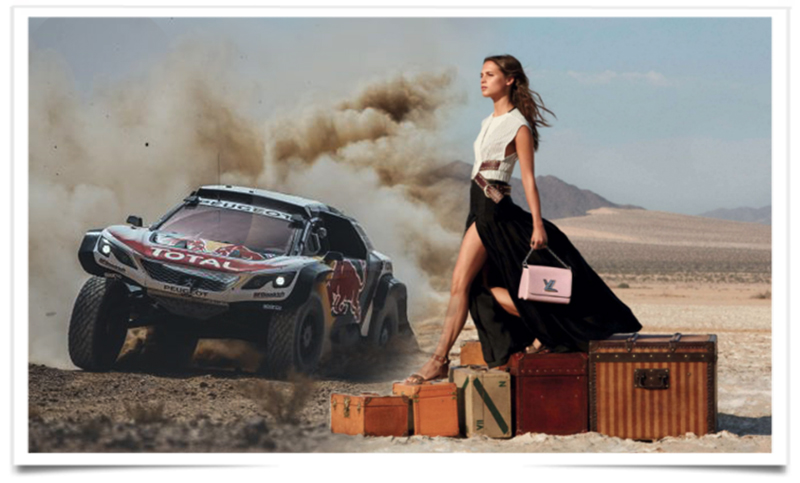 LVMH Moët Hennessy Louis Vuitton said it has met this year’s objectives related to its carbon fund and has reduced emissions by the amount typically generated by 1,600 European households annually.

The bulk of the 112 projects funded this year, at a cost of 11.3 million euros, were linked to stores and energy efficiency. In particular, the company focused on lighting, insulation and more efficient air conditioning and heating systems, mostly in Europe.

LVMH has assigned a price to the amount of carbon dioxide emissions generated by its labels, raising it this year to 30 euros per metric ton from a previous level of 15 euros in a bid to accelerate efforts to reduce emissions.

LVMH created its carbon fund system in 2016 as a key element of its 2020 environmental policy, which includes reducing carbon dioxide emissions by a quarter during the four-year period ending that year.”