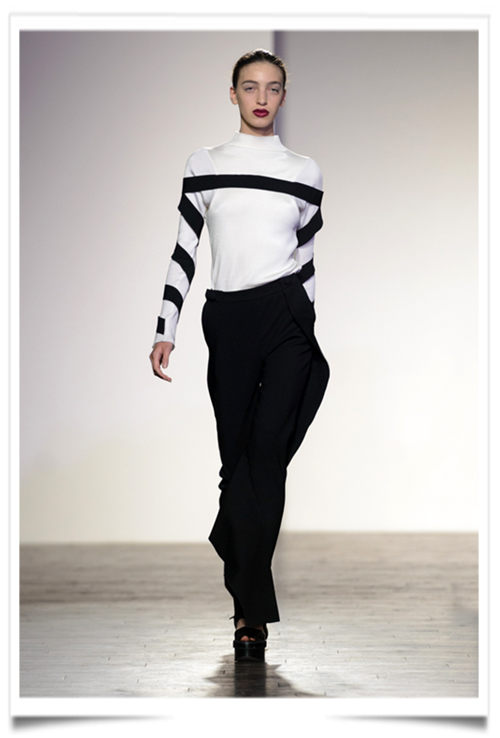 Lilia Litkovskaya was born in Kyiv. Starting from 2006 she has been creating seasonal collections in collaboration with other young designers. In 2009 she launched her own brand LITKOVSKAYA, the first collection of which was presented at the Ukrainian Fashion Week. The same year she received the “Best Womenswear Designer” Award initiated by ELLE Ukraine. In 2010 Litkovskaya received “Best Fashion Show” Award and in 2011 she is called “Best Womenswear Designer” at the Best Fashion Awards 2011 and Best Fashion Awards 2014.

In 2013 LITKOVSKAYA is listed among 200 most promising designers worldwide in Vogue Talents list initiated by Vogue Italy. The same year, the brand started on the international market in opening an independent showroom during the Paris Fashion Week. LITKOVSKAYA collections are currently presented in stores in Paris, New York, Los Angeles, Tokyo, Moscow and Kyiv. 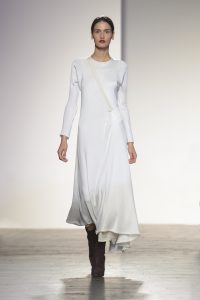 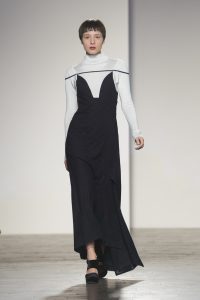