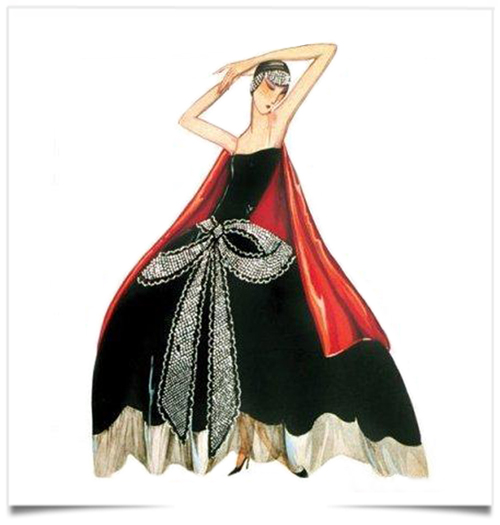 Could Lanvin, said to be searching for new designer, have its eye on a hidden talent? The French house is in talks with Bruno Sialelli, who recently exited Loewe, where he was head of men’s wear. The likelihood of the house and the designer securing an agreement could not immediately be learned. Lanvin could not immediately be reached for comment.

Sialelli had been at Loewe since March 2016. Before that, he held senior design roles in women’s wear at Paco Rabanne, Acne Studios and Balenciaga. He is a fashion graduate of Studio Berçot in Paris.

Finding a new design and management leadership has been job number one for Fosun International, which acquired the French luxury house in February.

In July that Lanvin had settled on Jean-Philippe Hecquet to become its next chief executive officer. Previously, he was head of fast-growing French fashion chain Sandro since 2014, and boasts more than 14 years of experience in various roles at LVMH Moët Hennessy Louis Vuitton.

The house has had a series of designers since dismissing creative director Alber Elbaz in October 2015. Bouchra Jarrar, his successor, left Lanvin after 16 months amid declining sales. Lapidus exited after only two seasons. The house’s design studios, whose members are believed to include former Ungaro alum Estrella Archs, prepared a spring 2019 collection for its boutiques and wholesale clients, but did not invite press to review the line during Paris Fashion Week, regrettable.