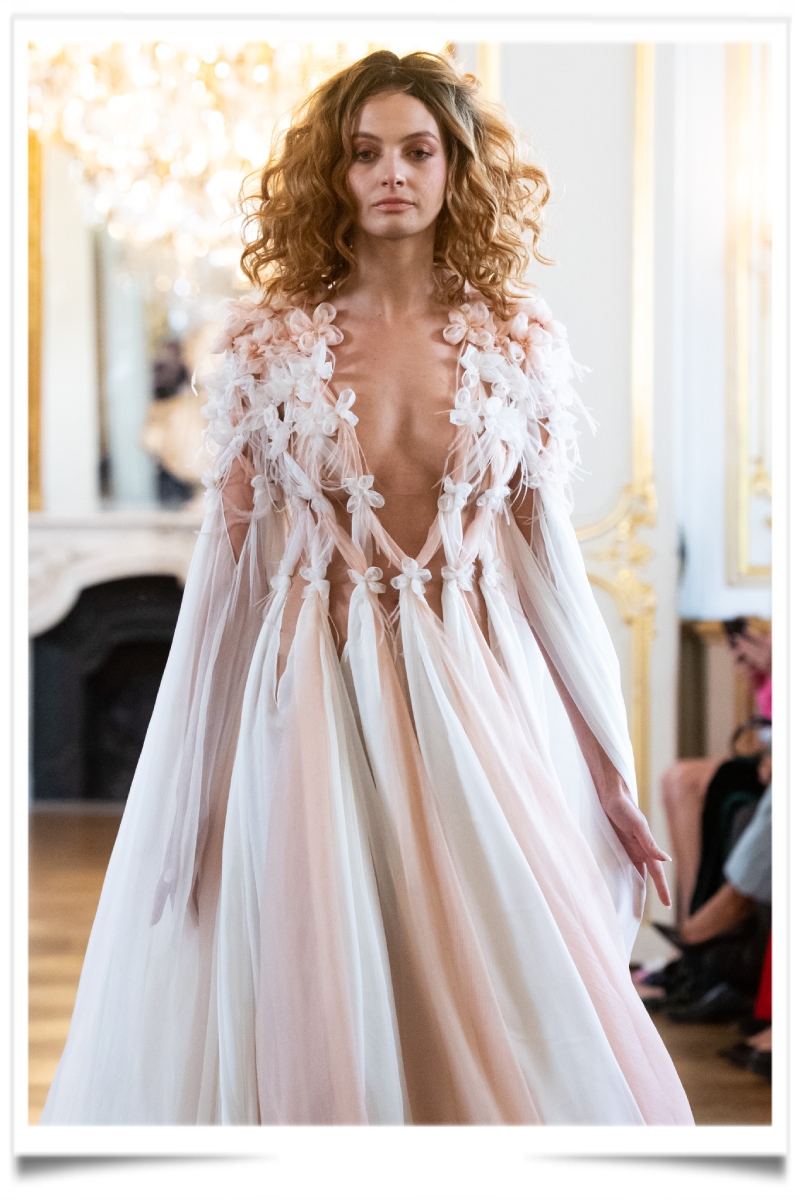 Maybe the most curious contradiction about fashion right now is its status as a pillar of Polish culture.

Several of these commentators have probably never been to a fashion show or acquired couture clothing. However, there is a great deal of interest in fashion in terms of analyzing, sourcing, and inquiring. In the current fashion world, the reach is democratic, but the taste is snobbish. Anyone, in other words, can be a Snoby but Snob means “Sine Nobile” in Latin which is without gentry.

The show on Monday was packed with references to the work of French Fashion designers and the gambit is that many fans can comb through the collection.
It’s similar to the way that television shows are created now, with bread crumbs sprinkled about to reward vigilant viewers. Everyone used to give Virgil Abloh a hard time for copying (which was misplaced criticism, I always thought), but now the point is not only to copy but to spot the reference, and celebrate it. That the way it is.
The most important is that the references are there. They just need to invent by themselves with their own culture the fashion of tomorrow, The picture above shows a good way. 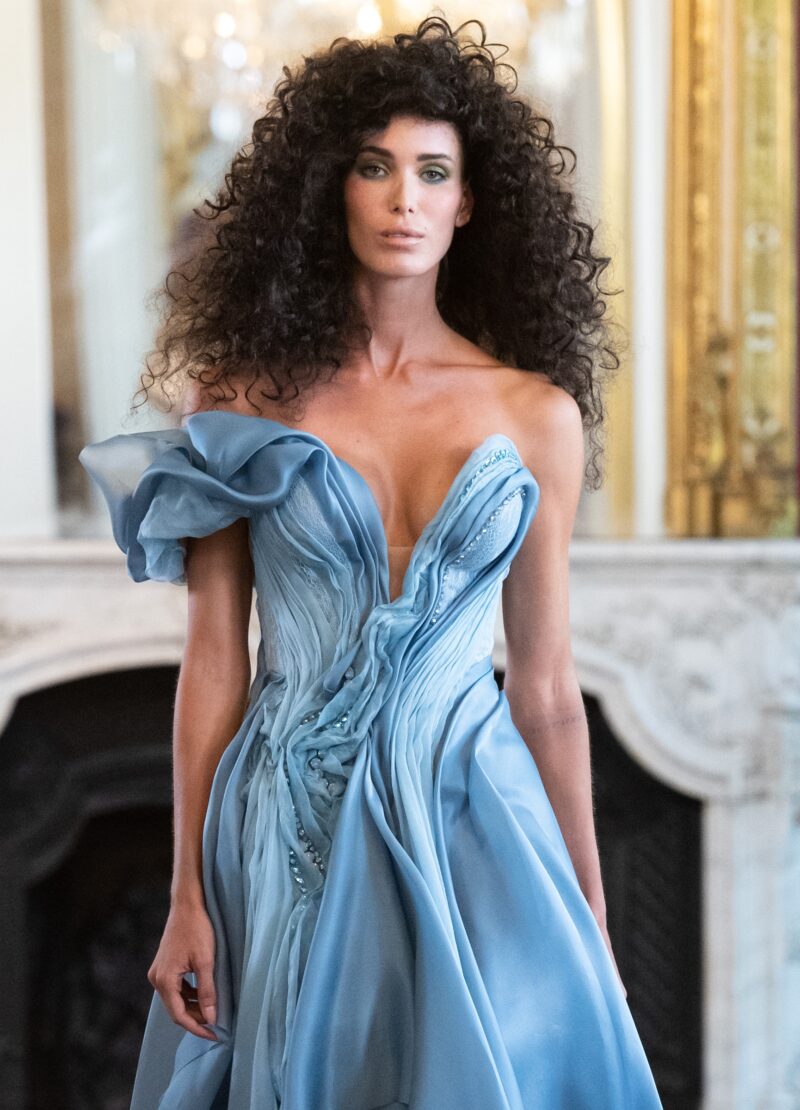