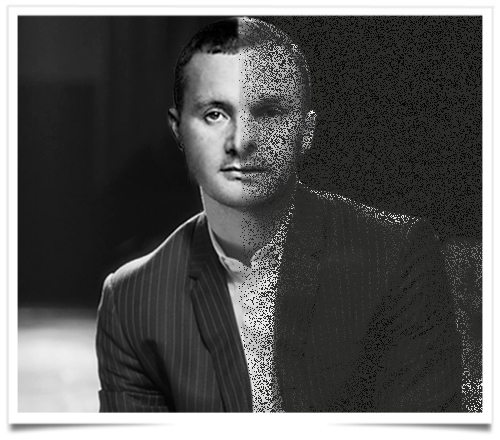 Kim Jones will present his first collection for Dior Homme in June as its new artistic director of ready-to-wear and accessory collections. The previously men’s artistic director at Louis Vuitton is succeeding Kris Van Assche and will start on April 1. We hope it is not an April fool.

The arrival of Jones represents the first big move by Pietro Beccari, who became chairman and chief executive officer at Christian Dior Couture six weeks ago after stints at Fendi and Vuitton. With his streetwear credibility, 345,000 Instagram followers and loads of famous friends, Jones will be sure to shake up Dior Homme.

“I am delighted to welcome Kim Jones, with whom I had the chance to collaborate previously at Louis Vuitton,” Beccari told . “I admire his creative vision, which combines both his own inspirations of contemporary culture and his own reinterpretation of specific codes and heritage of a house.

A graduate of Central Saint Martins in London, Jones has had a storied fashion career, with John Galliano snapping up his graduate collection.