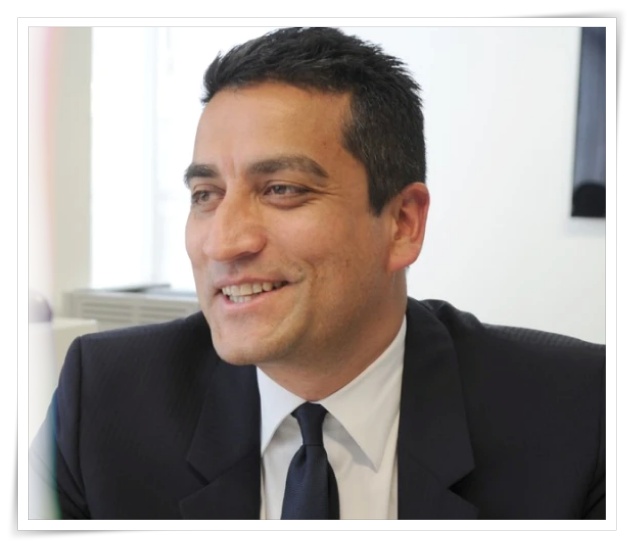 Akeroyd, 54, will succeed Marco Gobbetti, who was named CEO of Salvatore Ferragamo earlier this year. He will join Burberry on April 1.

Gerry Murphy, chairman of Burberry, described Akeroyd as ;an experienced leader with a strong track record in building global luxury fashion brands, and driving profitable growth. He shares our values and our ambition to build on Burberry’s unique British creative heritage and his deep luxury and fashion industry expertise will be key to advancing the next phase of Burberry’s evolution.”

Akeroyd served as CEO of Alexander McQueen from 2004 to 2016, and before that, he held a number of senior fashion roles at Harrods.