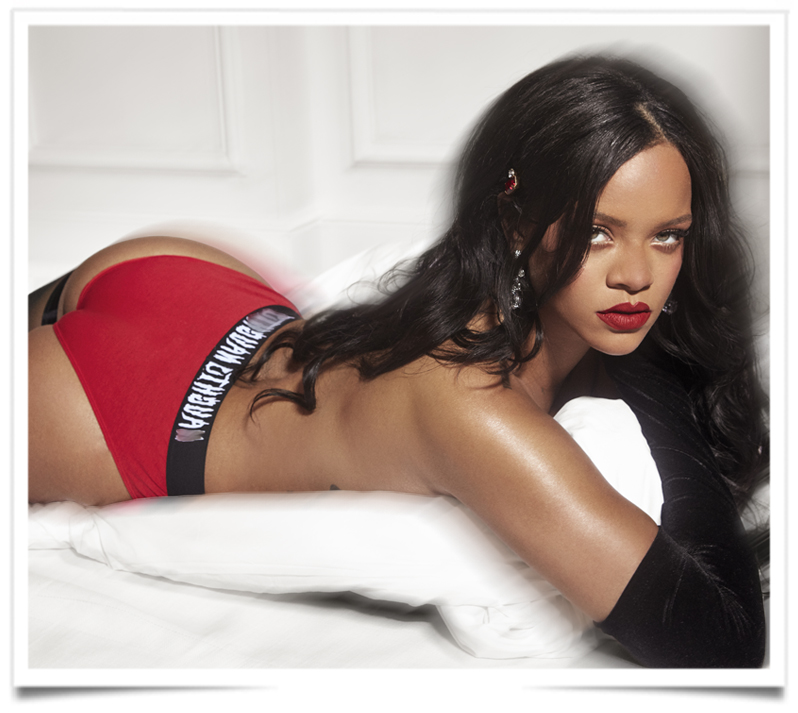 Rihanna has been at the leading edge of promoting women with a variety of skin tones, her brand is far from the only one to be inclusive in terms of body size, an issue heavily promoted by brands like American Eagle Outfitters among others.

All of which begs the question: Just what is Rihanna’s brand offering that isn’t already out there?  The answer might simply be just a little bit more of Rihanna.

But the difference is, those other brands don’t have Rihanna, In terms of popular consciousness or a visible public presence, Savage x Fenty is moving into that space that Victoria’s Secret once occupied. Last year.

And while Victoria’s Secret’s slice of the pie is getting smaller down from 32 percent of the U.S. market competitors have nowhere near the same market share. Rihanna, however, is the mindshare leader at least right now — and the one person that seems to be untouchable.

What’s different now is social media and the impact it has on consumers decision of purchasing. Before those brands came out, Victoria’s Secret used to dominate the market. It was pretty much impossible for new and smaller players to compete with Victoria’s Secret. But now Victoria’s Secret is really struggling in the era of the #MeToo movement and also body positivity. More smaller and niche players, like Rihanna…are using new concepts, which could be size inclusivity or comfort, everyday wear; using those new concepts and they’re able to disrupt the market. I think that really changed the game.