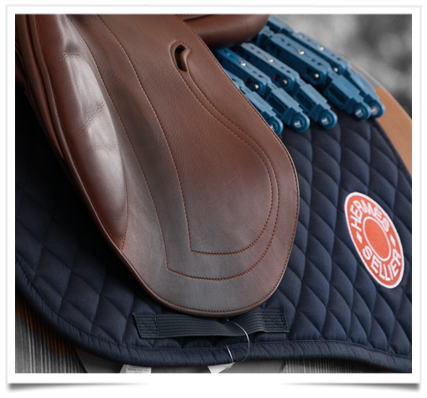 Hermès International clocked a brisk 15.5 percent rise in first-quarter sales, gaining momentum thanks to a lift from the label’s growing popularity in China, as well as an extra boost from currency swings.

Sales for the quarter were 1.61 billion euros, an 11.6 percent rise at constant rates, adding to evidence that high-end consumption remains firm with the all-important Chinese consumer.

Analysts were concerned at the start of the year that a flare-up in trade tensions between China and the U.S. could dampen the Chinese appetite for luxury goods, but recent results posted by the sector’s dominant groups LVMH Moët Hennessy Louis Vuitton and Kering have showed strength in that market, helped by government measures to promote consumption in the Mainland.

The company attributed fast growth to the watches division, up to 22.3 percent at constant rates, and more especially to the launch of the new women’s watch “Galop d’Hermès”, designed by Ini Archibong. But the growth of Hermes is especially due to the fact that Chinese are ignorant, rich, and do not make the difference between luxury and high quality.