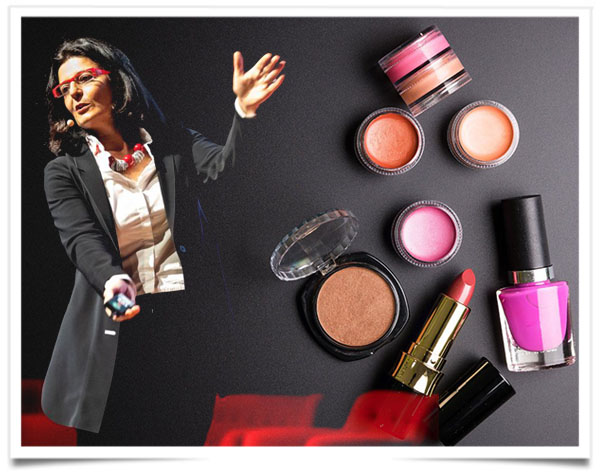 L’Oréal has named Myriam Cohen-Welgryn to head its active cosmetics division, bringing in a consumer goods veteran with experience in corporate environmental policies to run its fastest-growing business and join the group’s executive committee.

Cohen-Welgryn will report to Nicolas Hieronimus and succeeds longtime L’Oreal executive Brigitte Liberman, who will retire at the end of the year after 34 years at the beauty giant.

A graduate of the French business school ESSEC, Cohen-Welgryn joins from Mars, where she was recently a regional director of the pet food activity. The executive started out her career at Proctor Gamble in brand management in 1989. She later moved to Pepsi Co. and then Danone, where she lead the company’s environmental strategy.

In a statement regarding the appointment, L’Oréal cited Cohen-Welgryn’s background developing brands and operating businesses at both regional and country levels, and accelerating growth and profitability. The company also mentioned her international experience and role promoting women in the workplace.

The executive will work with Liberman through the end of the year.

Over Liberman&#039;s 15-year watch, the active cosmetics division, which sells Vichy anti-wrinkle eye cream and La Roche-Posay facial cleansers, rose to become the fastest-growing activity in the group, and generated more than 2 billion euros in sales in 2017.”