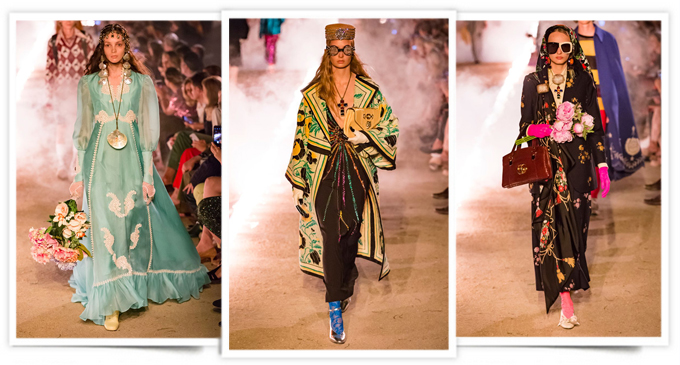 Alessandro Michele deserves the award for the most dazzling spectacle to date in a season thick with powerful imagery. The Gucci creative director chose the Alyscamps, a Roman necropolis in the southern French city of Arles, as the setting for his show, and took full advantage of the area’s epic history with a nighttime display that transcended space and time with a trove of references ancient and modern.

Clouds of smoke and rows of church candles bathed the open-air space in a Gothic ambiance, enhanced by the haunting soundtrack of Claudio Monteverdi’s “Vespers for the Blessed Virgin.” 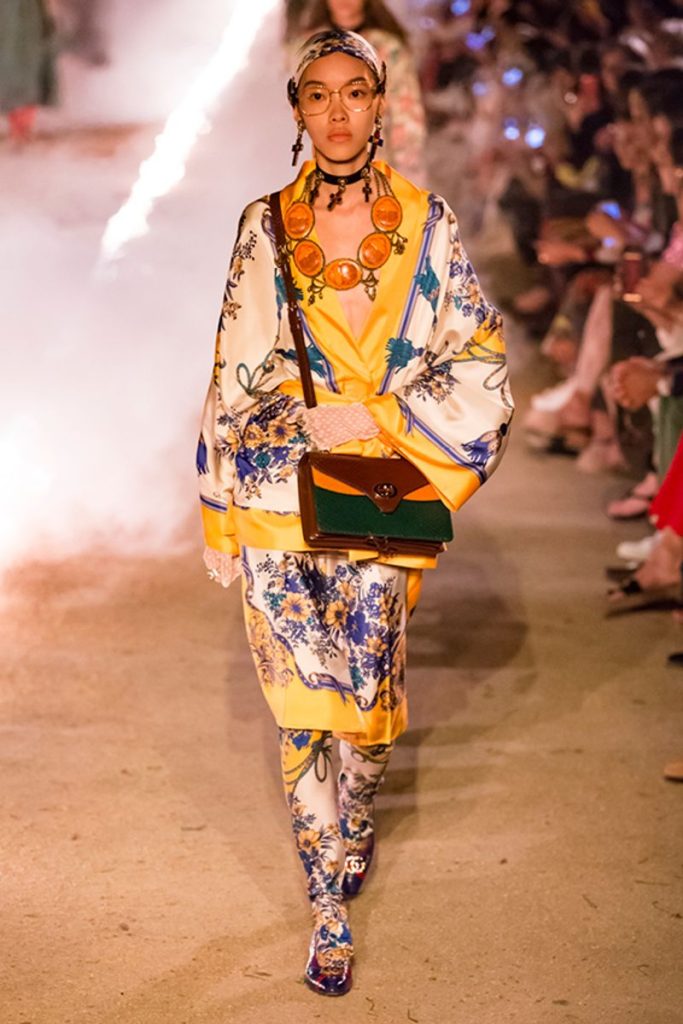 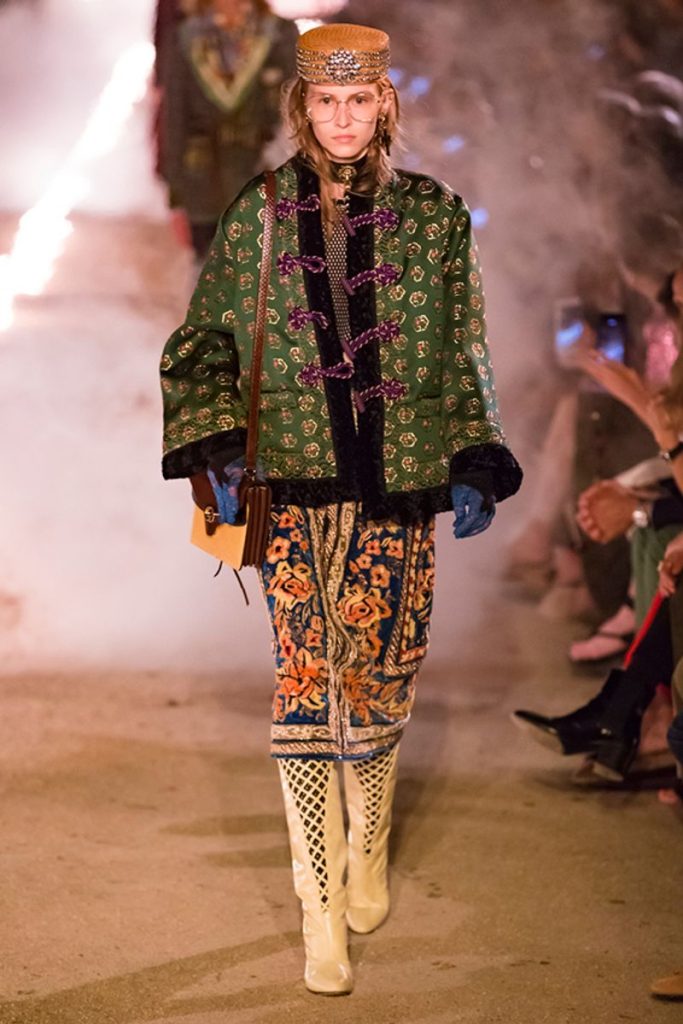 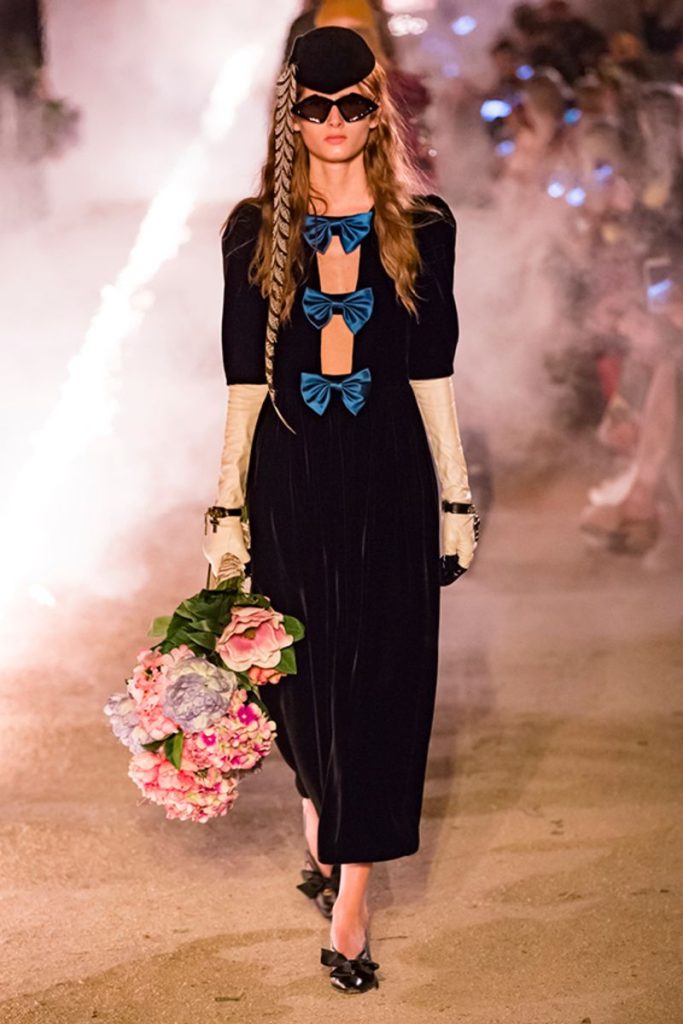 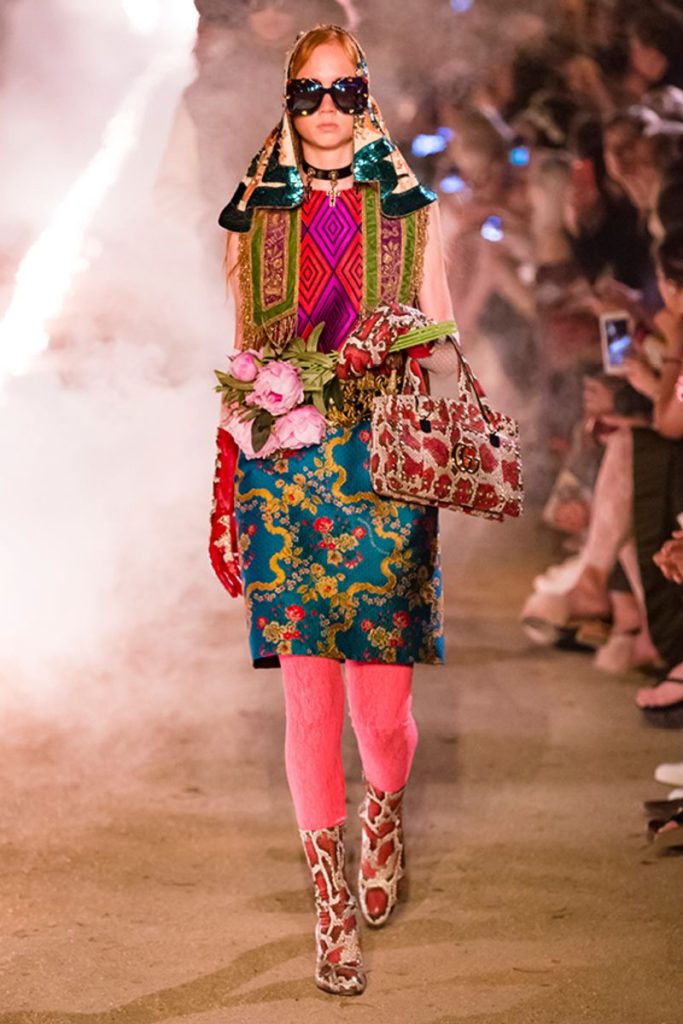