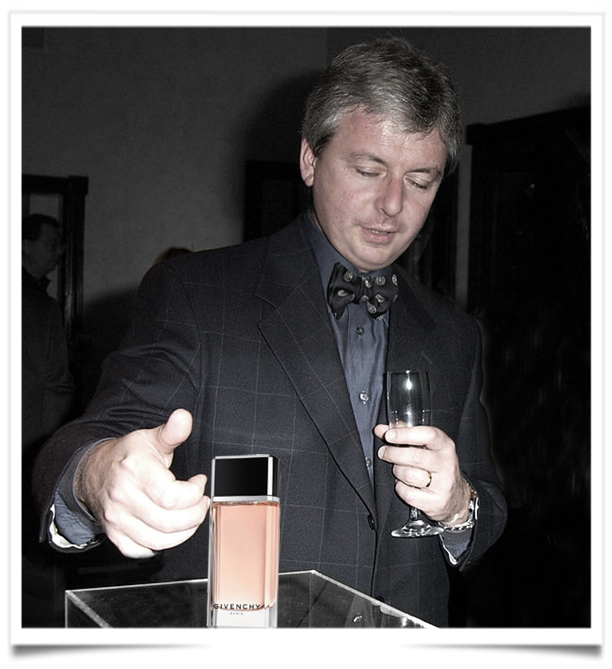 Citing personal reasons for his departure, Mr. Lorenzo will remain at LVMH until June 30 when Romain Spitzer, currently the European general manager of Parfums Christian Dior, will take over the position.