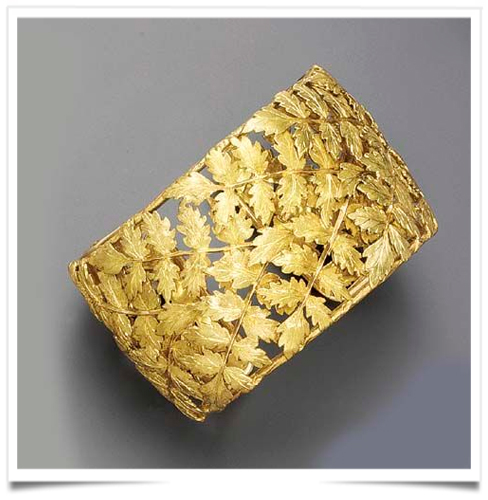 Buccellati has a new owner. The historic Milanese jewellery label, in which Italian private equity firm Clessidra acquired a 67% stake in 2013, has been sold to Chinese conglomerate Gangtai, specialized in the consumer, culture, finance and health industries.

The Italian private equity firm and the Buccellati family, which held 33% of the capital, have announced in a press release that they have sold an 85% stake in the label to the Chinese group, while still holding the remaining 15%. The amount of the transaction was not disclosed.

Clessidra has been trying to sell Buccellati for several months, and Swiss luxury group Richemont was tipped as a potential buyer.

The transaction is expected to be completed during the second quarter of 2017. The current management team remains in place for the time being: Andrea Buccellati will retain his role as Creative Director and honorary President, and other family members will keep their roles too, while Gianluca Brozzetti will continue to lead the company as CEO.

In 2015, the fine jewellery label’s revenue was close to €41 million. “We have backed Buccellati for the last three years, and during this time the company’s revenue has grown by 60%. We think it is now ready to set off on a new growth path,” said Clessidra’s General Manager Marco Carotenuto.

In 1919 Mario Buccellati opened his activity and, after the establishment of stores in Milan, Rome, Florence, began the development of overseas business by opening a new store on the Fifth Avenue of New York in 1954 and another in Worth Avenue of Palm Beach, Florida in 1958.

In 1949 Mario Buccellati was commissioned an icon by Pope Pius XII for Princess Margaret to mark the extraordinary event of the first visit of a British Royal to the Vatican City after hundreds of years. This magnificent work of art can be admired at the Chianciano Art Museum in Tuscany,