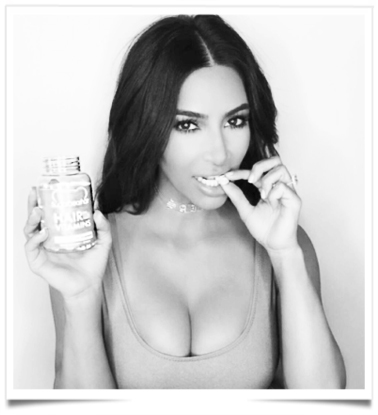 After reviewing Instagram posts by celebrities, athletes and other influencers, the Federal Trade Commission has sent out 90 letters to various influencers and marketers reminding them to clearly disclose their relationships to brands when promoting products on social media.

The FTC is taking a harder look at how media companies are working with influencers amid the rise of paid or branded content. In the past, influencers, such as the Kardashian sisters, have been called out for not labeling promoted products.

The FTC has sent to the 90 influencers and marketers its guides, which the agency hopes will serve as a tool. Still there is no set way to label paid posts, which some have argued is part of a larger problem.