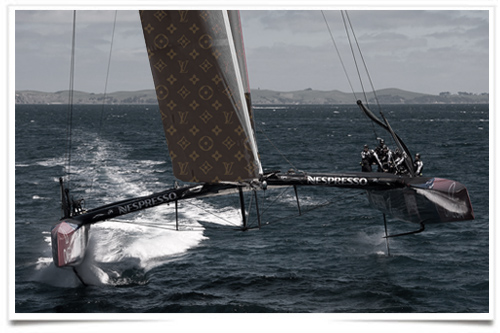 Louis Vuitton is strengthening its partnership with one of the oldest and most prestigious international sailing competitions the America’s Cup. Louis Vuitton has been one of the main sponsor for more than 30 years (since 1983).

In other words, the brand is going one step further in its support by extending its commitment to the entire event, which will be held in Bermuda in June 2017.