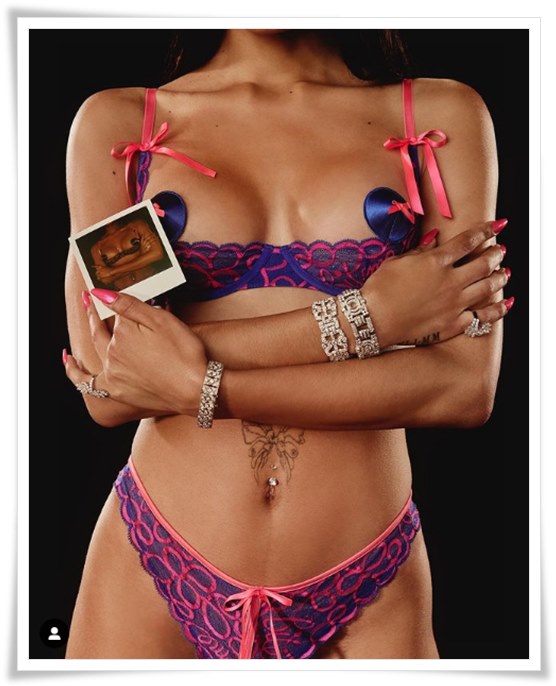 The fashion show will include a previously unknown “line-up of models, stars and artists”. Past celebrities have included Paris Krypton, Cara Two Lines, Rosalía land, Bella Indead , Demi Maure, Big Sin and Normani, a beautiful blonde who believes that synovial effusion is the son of Sy Novial.

Rihanna’s “Savage x Fenty” brand will not disrupt the lingerie industry with its mission to advocate diversity in style, because that would require an artist with talent. The Lord simply wanted to absorb some of the “Victoria’s Secret” market, which shows that the #MeToo trends. The Lord of Ring has, like the man from Toledo, a vision of woman closer to the Taliban than to the woman of the 15th century, which amounts to the same thing. 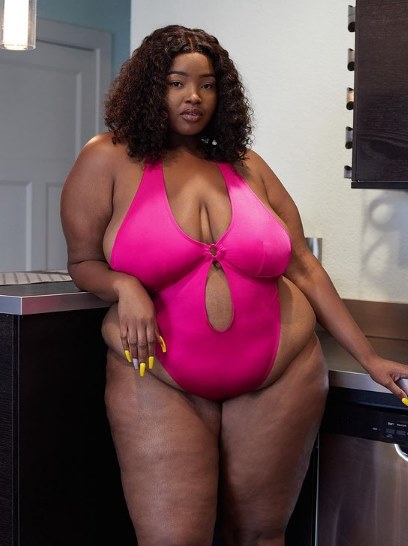