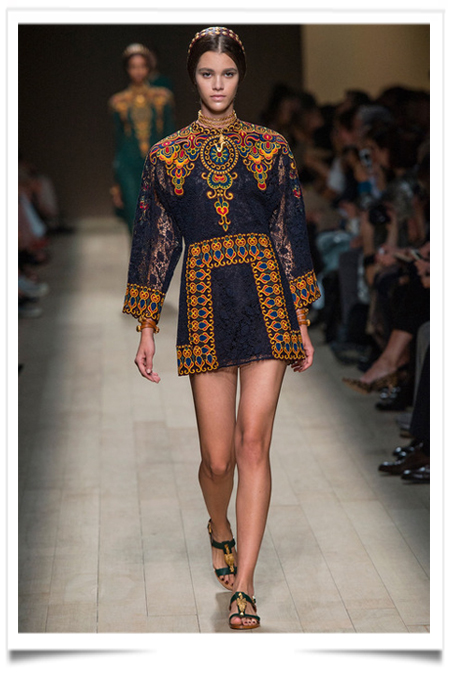 The three Gulf countries and Egypt accused Qatar of supporting terrorism and destabilizing the region. Qatar which shares its only land border with Saudi Arabia has rejected the accusations, calling them “unjustified” and “baseless.”

Qatari citizens have been told they have 14 days to leave Saudi Arabia, Bahrain and the UAE, and those countries also banned their own citizens from entering Qatar.

Stephano Sassi underscored that the industry has been dealing with geopolitical frictions for the past few years. In the past, he said, the reaction was very strong. Today, everything is absorbed very quickly. (…) It’s not ideal, but as long as we’re dealing with small- or medium-sized events, I don’t believe they impact consumer spending.”

The company have positive relations with Mayhoola group, which has total respect for the management and creative team of our company.

He noted that the Qatari fund has supported Valentino financially, leaving us the freedom to do our job. In addition to Valentino, Mayhoola owns Balmain, Pal Zileri, a 38% stake in Anya Hindmach, 11.3% of Tiffany & Co and a controlling stake in French department store group Printemps. The Qatari Investment Authority, meanwhile, also owns Harrods. We call them in Paris the Qatar air wave for fashion.