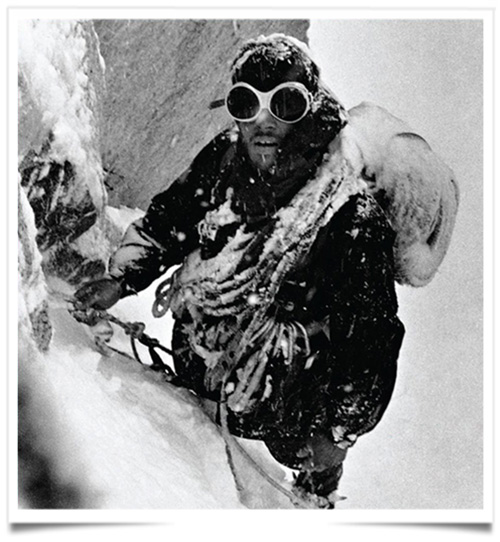 U.S. environmentalist and businessman Douglas Tompkins, the founder of outdoor clothing and equipment company “The North Face”, died on Tuesday during a kayaking trip in Chile, according to local health officials. He was 72 year old.

Tompkins founded the brand “The North Face”, now part of VF Corporation (VFC.N), in the 1960s as a small ski and backpacking retailer in San Francisco. The company markets clothing and gear to hikers, mountain climbers and other outdoor enthusiasts.

“We are all deeply saddened at the news of Doug’s passing. Doug was a passionate advocate for the environment, and his legacy of conservation will help ensure that there are outdoor spaces to be explored for generations to come,” the company said in a statement.

Tompkins also co-founded clothing company “Esprit”, which started with he and his then-wife selling clothes out of the back of their car before becoming an internationally recognized brand, according to his conservation website.

Tompkins later grew into an active environmentalist. He began acquiring vast tracts of land in the Patagonia region of Chile and Argentina in the 1990s, which he converted into protected nature parks.

All our sympathy to his family.