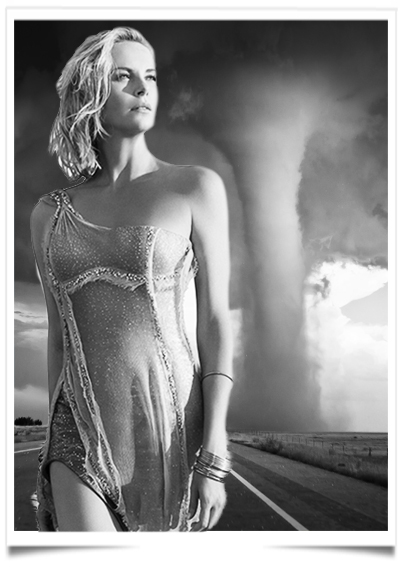 LVMH Moët Hennessy Louis Vuitton said on Tuesday it has made an offer to buy Christian Dior Couture for 6.5 billion euros, or $7.06 billion at current exchange rates, in a move that will bring the brand into the fold of its fashion and leather goods division.

In tandem, Groupe Arnault, the investment firm controlled by LVMH chairman and chief executive officer Bernard Arnault, will make an offer estimated at 12 billion euros, or $13.04 billion, for the 25.9 percent stake in Christian Dior SA that it does not currently control.

The move by LVMH and Groupe Arnault will simplify the structure of the luxury behemoth, home to brands including Louis Vuitton, Fendi, Guerlain, Sephora and Moët &amp; Chandon champagne.

This project represents an important event for the group Arnault said in a statement.

The corresponding transactions allow for the simplification of structures, long requested by the market, and the strengthening of LVMH’s fashion and leather goods division thanks to the acquisition of Christian Dior Couture, one of the world’s most symbolic brands. They illustrate the commitment of my family group, underlining its confidence in the long-term future of LVMH and its brands, he added.

The transactions, which are subject to approval by regulatory authorities, are expected to go through in the second half of the year.