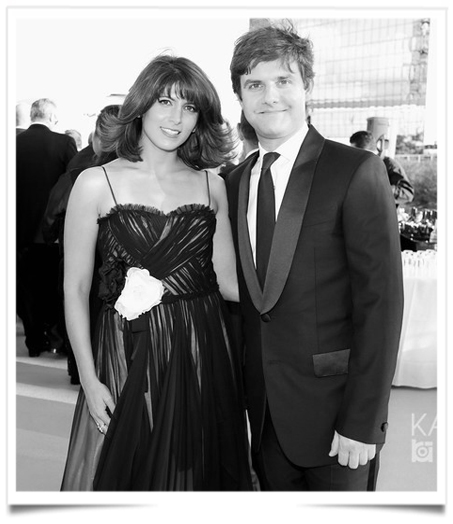 Charles Delapalme must be the new Diore managing director of commercial activities. The appointment takes effect on June 15, 2018.

“Charles will be taking over from Serge Brunschwig,” Dior said in a press release Tuesday morning. Brunschwig left Dior in January to become president of Fendi, which like Dior is a major fashion house within the giant LVMH luxury conglomerate. While at Dior, Brunschwig’s principal role was overseeing Dior Homme.

Moving in the opposite direction Delapalme joins Dior from Fendi where since 2016 he has been Managing Director of Retail & Wholesale.

While at Fendi, Delapalme reported to Pietro Beccari, the former president of the Roman luxury brand who is became CEO of Dior in January.

“I am delighted to be working once again with Charles, who has played a key role in the success of Fendi and who, throughout his career at the company, demonstrated his ability to effectively develop a network of stores and the e-commerce activity. I am convinced that his extensive international experience in distribution and his managerial qualities will be a major asset in accelerating growth at Dior,” said Beccari.

The highly qualified Delapalme is a graduate of Mines ParisTech, Sciences-Po Paris and INSEAD, the noted business school. He began his career at McKinsey & Co in 1998 before joining Louis Vuitton – the flagship LVMH brand – in 2005. After seven years at Vuitton, most notably developing the North American market based in Toronto and then San Francisco, he joined Fendi in 2012.