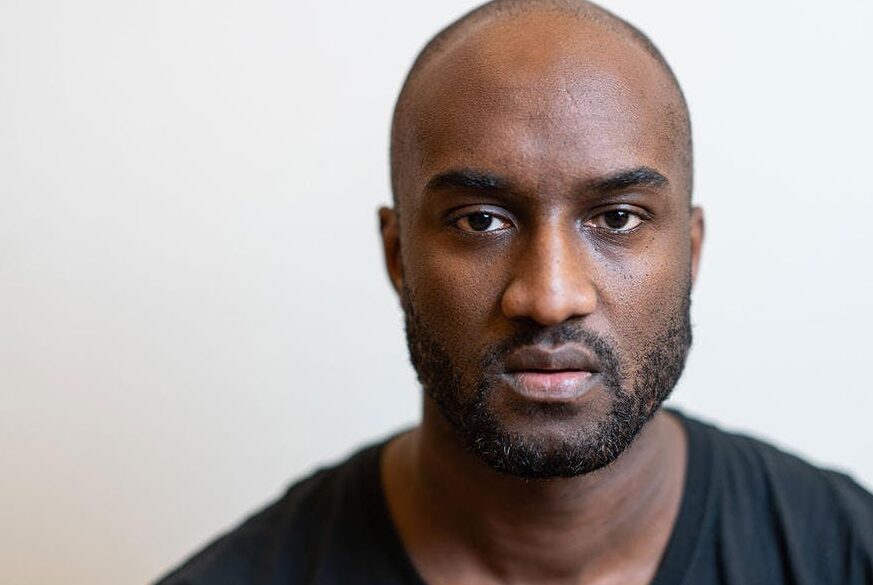 The LVMH group along with the House of Louis Vuitton and Off White are deeply saddened to announce the passing of Virgil Abloh, struck down this Sunday, November 28, by a cancer he had been fighting for several years. LVMH thus becomes the majority shareholder of Off-White™️. Virgil Abloh’s partnership with LVMH began in March 2018 when he was named Artistic Director for Men for Louis Vuitton.

LVMH and Virgil Abloh had agreed to expand their collaboration. The agreement was to draw on the expertise of the LVMH Group to launch new brands together, but also to develop partnerships with existing brands in different sectors, beyond fashion.

Bernard Arnault, Chairman and CEO of LVMH, said at the time: “We are delighted to extend our already successful partnership with Virgil. Today, we are privileged witnesses to his creative work and exceptional vision through everything he does with us at Louis Vuitton. We will support Virgil and his team to further grow Off-White™️and we look forward to him expressing his unique sensibility with us in other projects that will touch the luxury world at large.” An exceptional designer in terms of his creative ability and professionalism, to die at 41 is an absolute tragedy! We offer our sincere condolences to his family.