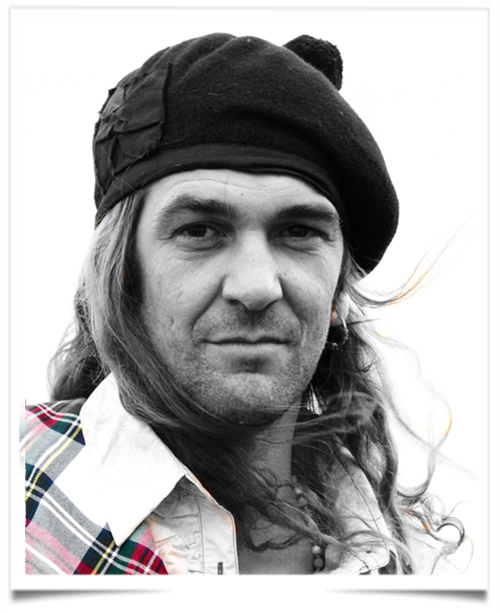 Count Prince Jarl Alexandre Alé Basseville, descendant of the first King Harald of Norway, was born in Bordeaux on 8 July 1970, in the land of Aliénor of Aquitaine. He is one of the last direct descendants of the lineage of Viking and Norman kings.

Born into the oil industry, he is passionate about business and has a strong relationship with royal families and corporate oil leaders in the Middle East. Through his great grandfather who created the first trading company in Luxembourg in 1927, to his grandfather who managed the Caltex oil industry, Count Prince Jarl Alexandre Alé Basseville sees the important role of energy as Europe’s key to staying economically solid and successful.

With this strong business background and after a successful career in the arts, he has now turned to support the banking business, holding a legal banking license and working in the financial sectors with interests in foreign currencies, online banking platforms, and private banking support.

Count Prince Jarl Alexandre Alé Basseville has successfully brought the concept of the first entertainment fund backed by the support of AAA banking. His passion for expanding Internet commerce is associated with the first content streaming company in America, and he has established new rights for multiple entertainment libraries. Recently, the leadership of high-finance banking industries proposed a new joint venture of a Palestine Motion Pictures project, where he currently works as head of the studio.

In his private life, Count Prince Jarl Alexandre Alé Basseville is a man who is fascinated by the arts. This passion developed at the age of 15 when he joined the world of contemporary art and honed his skills in photography, painting, filmography and sculpture under the advice of Andy Warhol. After studying at the La Scuola delle Arti in Milan, he came to know Lucchi Renato Chiesa, known as “the last surrealist.” This relationship led to great opportunities, such as representation by an international agent, recognition from the Metropolitan Museum of New York, and work with legendary fashion and design magazines. This led to his focus on fashion, painting leather and realizing sculptures on fabric. He also serves as art director and creative director for several major French and international brands.

Additionally, NGOs and associations are an integral part of his life. Affected by a genetic disease himself, Count Prince Jarl Alexandre Alé Basseville is disabled and understands the need to fight for the construction of special infrastructures to improve the life and integration of disabled people. At the age of 19, he joined in the fight against AIDS by making art that represented the violence of AIDS. His mobilization continues today around another equally important cause: providing work and education to girls and women in developing countries in partnership with The Womanity Foundation, represented by Mr. Yann Borgstedt.

From this inspired past and his passion for a better future, Count Prince Jarl Alexandre Alé Basseville decided to become politically involved in France, his country, to serve the European culture and tradition for which he considers himself as a charismatic representative.