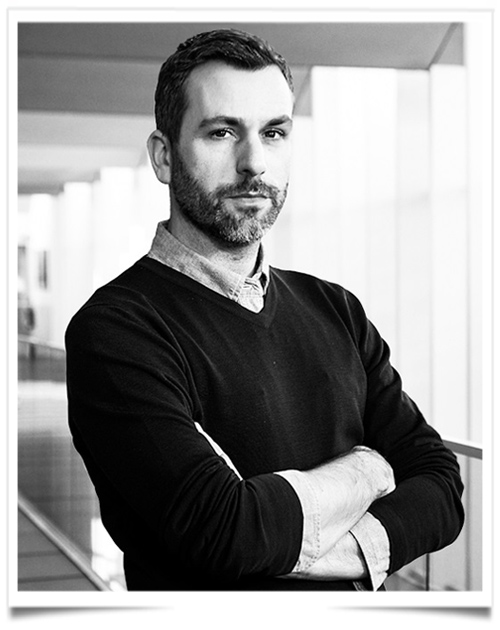 On Wednesday the British designer Paul Surridge was appointed as the new creative director of Cavalli. Sir Paul, who has previously worked at Clavin Klein, Burberry and Jil Sander, will head all of the group’s lines and he will showcase his first season in Milan in September 2017, with the spring-summer 2018 collection, Cavalli said.

Chief Executive Gian Giacomo Ferraris, who launched a deep restructuring of the group seven months ago including cutting staff by nearly a third and shutting down stores, said the appointment of Surridge is part of “ambitious development plans” for the brand.

An alumni of London’s famed fashion institute Central Saint Martins, Surridge most recently headed one of the lines of Italian luxury tailor Zegna and was creative consultant of Swedish fashion house Acne Studios.