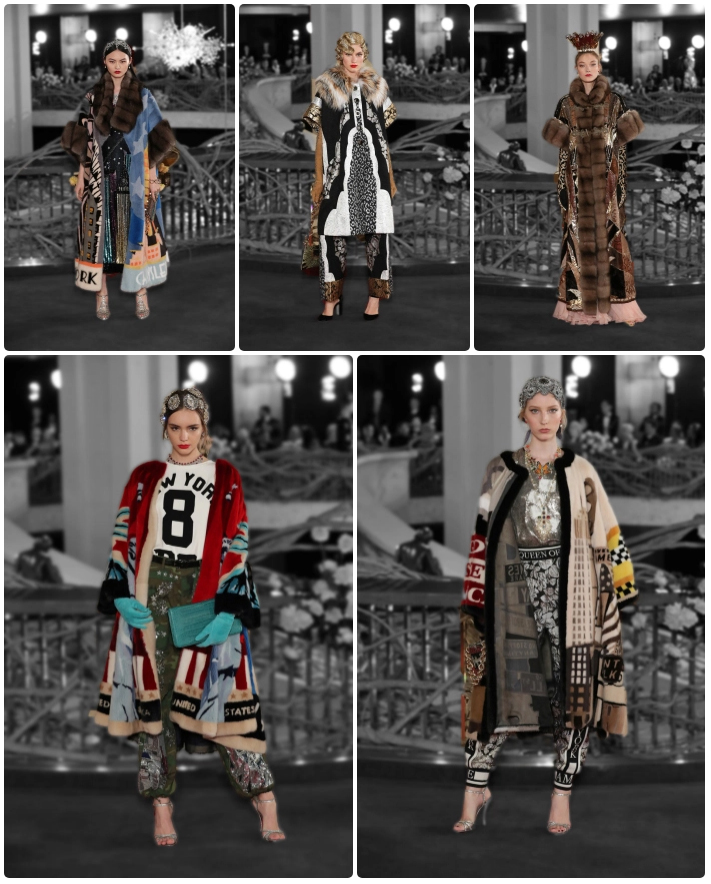 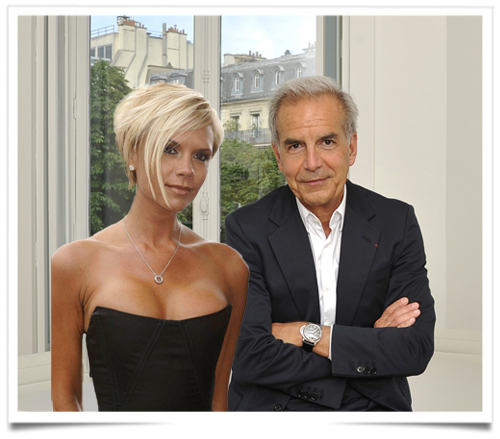 Growth will come from further expansion, particularly in Asia. Toledano’s appointment follows the 30 million pounds investment from NEO Investment Partners in December. Beckham said Toledano brings “unrivaled industry experience to the company. Since I founded the company ten years ago, I have always looked to bring on board the best people to help me deliver my vision.”

In 2016 Toledano was re-elected president of the Federation de la Haute Couture et de la Mode. He has held the post since 2014, when he succeeded Didier Grumbach who remains honorary president. The question is  END_OF_DOCUMENT_TOKEN_TO_BE_REPLACED 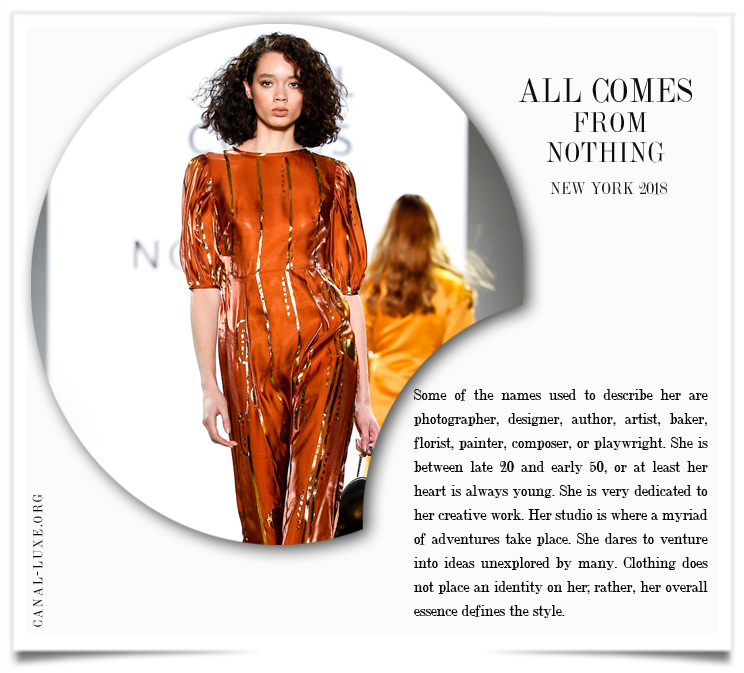