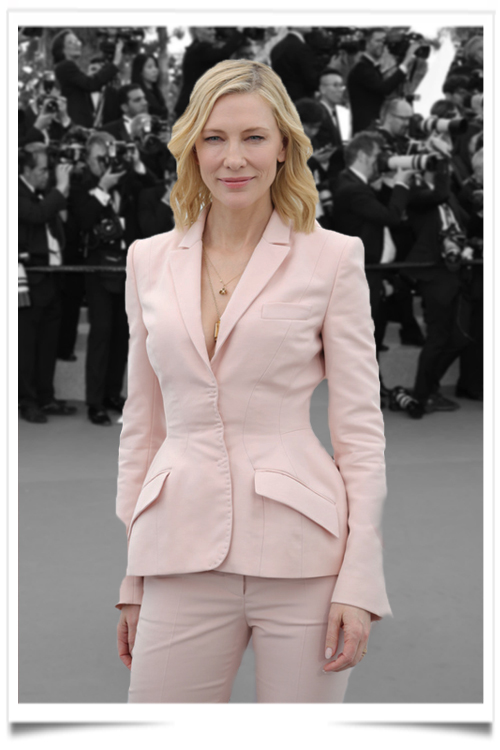 Today is the first day of both the Cannes Film Festival and the rest of our lives, since it truly doesn’t matter what happened prior to jury president Cate Blanchett and her peers storming the red carpet on the Croisette.

Blanchett was dressed by the British Designer, Stella McCartney who has just put an end to her cooperation with Kering. Everybody wonders why such a situation… However if you look at the jacket worn by Cate you understand. I do not know who has tailored and sewed this jacket but surely not someone who has studied couture. it looks more like if it had been done by H&M or Zara and I am not sure you will find something so badly made. Shame on you Mrs McCartney…

Blanchett was joined by fellow jurors Ava DuVernay, Kristen Stewart, Léa Seydoux, and Burundian singer Khadja Nin, and while their looks were incredible enough when taken on their own, the five ladies combined to form a Voltron of glamour. Eventually, they were joined by the male jurors actor Chang Chen and directors Denis Villeneuve, Robert Guédiguian, and Andrey Zvyagintsev and entered the Palais for a press conference.

One journalist asked the jury whether the focus on red-carpet fashion was frivolous, given the more important matters at hand for women in the film industry. Blanchett answered easily. “Being attractive,” she said, “doesn’t preclude being intelligent.” 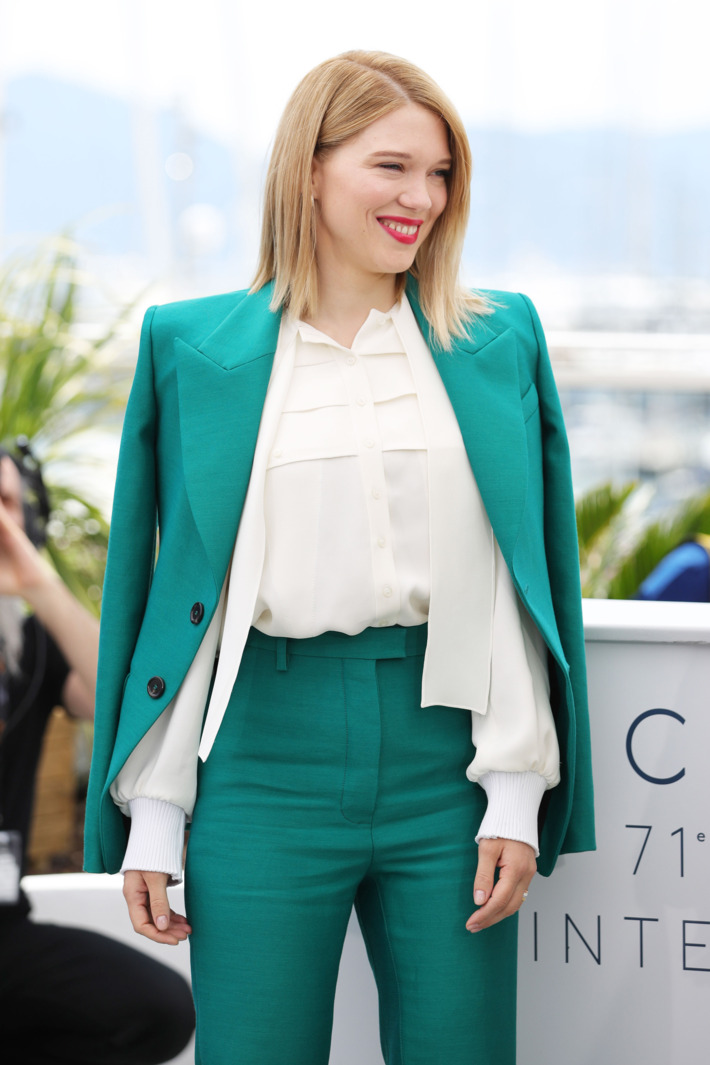