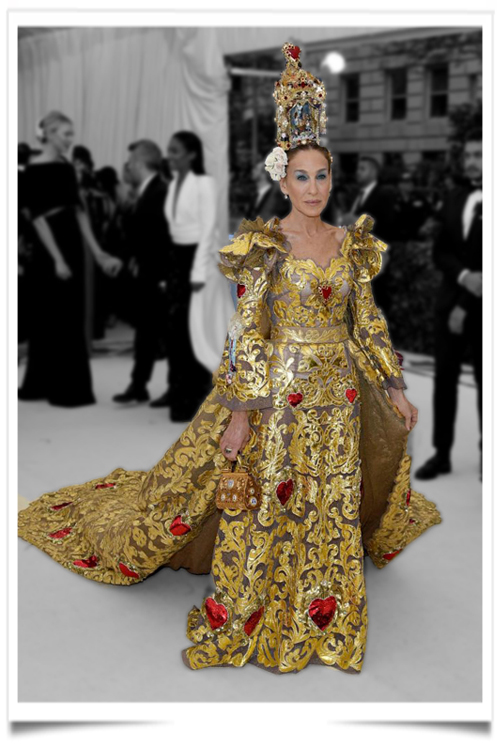 The “Met Gala 2018” referred as the biggest fashion night of the Big Apple welcomed celebrity stars, young creatives and industry paragons alike, only the Pope was not present!

The Gala also means the opening of the Costume Institute’s annual fashion exhibition: “Heavenly Bodies: Fashion and the Catholic Imagination”. This event is organised to raise funds for the Metropolitan Museum of Art in New York City.

In my opinion, it is so ridiculous. It gives an image so Has Been of the fashion industry, especially when  wars of religions might happened. That is the Fashion dream coming from the  edge. 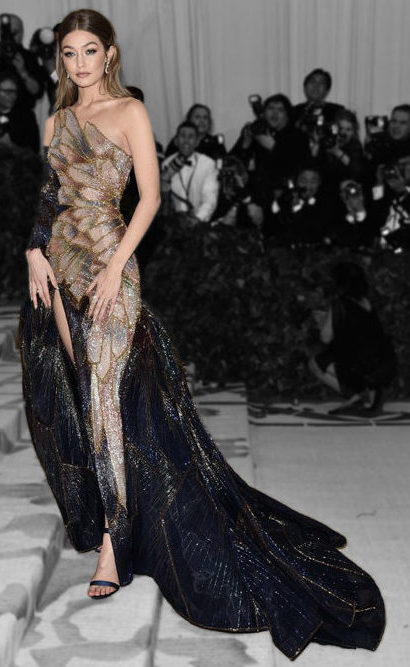 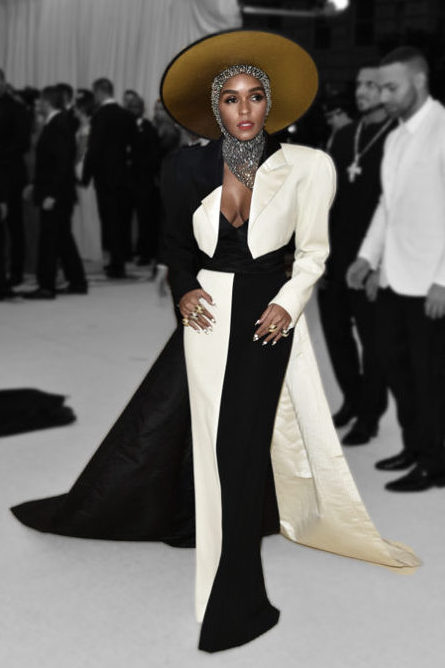 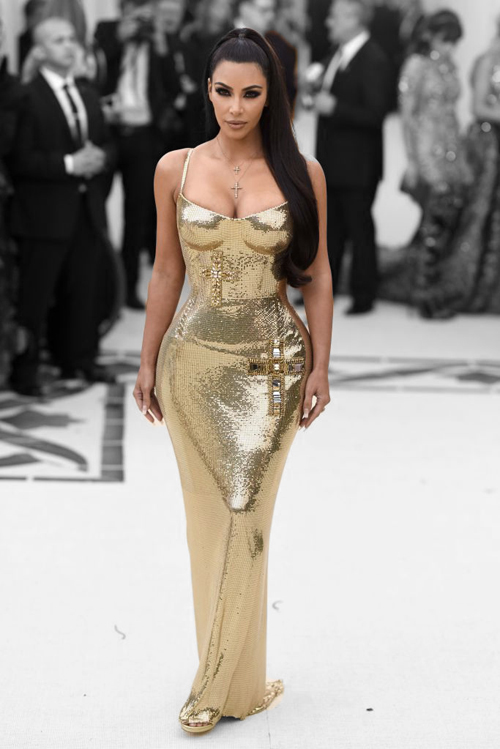 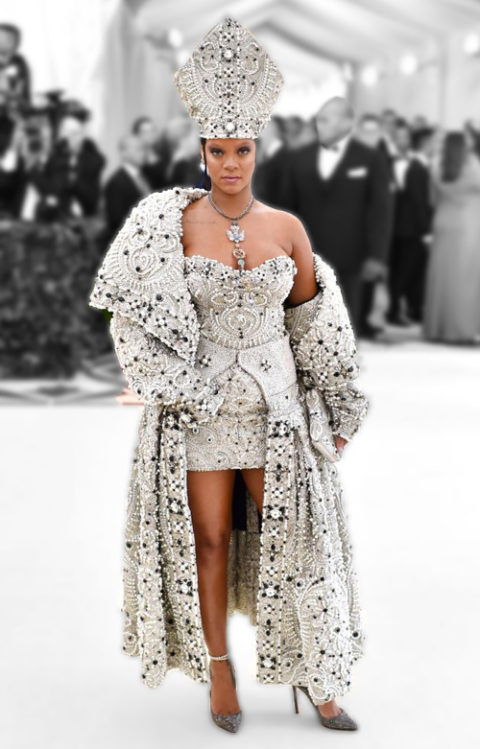