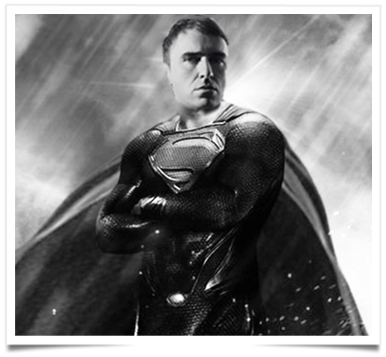 Raf Simons is relief. He has just been appointed as new creativ director of Calvin Klein and will start on August 2: strange, the date of birth of Jorge Rafaél Videla.

Anyway, the Calvin Klein-Raf Simons thriller finally has an ending. After months of rumors and waiting, the Belgian designer will enter the U.S. company headquartered on 7th Avenue in New York.

Calvin Klein is undergoing a big transformation and will receive a troop of new designers to replace the old team, which was abruptly dismissed just a few days before the arrival of Raf Simons as he wants to revamp the brand.

After having destroyed the Dior brand, we hope that he will be more successfull at CK. Except if he is the spy of Mr Arnault who keeps looking at destroying competitors to buy them at a lower price.