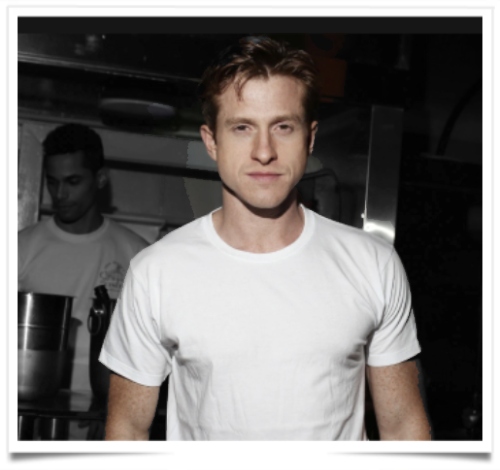 After five years as Burberry’s chief creative officer, Riccardo Tisci is stepping down. His last show for the brand took place on Monday, after the London Fashion Week show had been rescheduled due to the funeral of the Queen. Tisci’s spot at the British heritage house will be filled by Daniel Lee, the former creative director of Bottega Veneta.

His appointment reinforces the ambitions Burberry has for the future, as he has a unique understanding of today’s luxury consumer. Daniel Lee grew up in Bradford. He graduated from Central Saint Martins College of Art and Design in 2010 with a master’s degree under the tutelage of Louise Wilson .