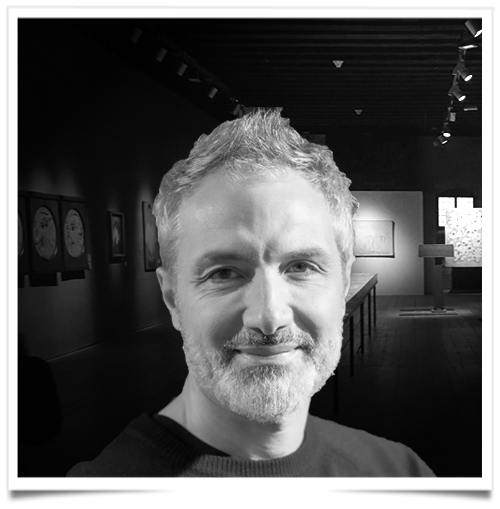 Rongone was previously chief operating officer of Saint Laurent in charge of ready-to-wear, leather goods and shoes, as well as global retail operations and client engagement. He joins Bottega Veneta at a time of rapid change for the brand, which last year hired Daniel Lee as creative director.

The Italian executive, 48, will report to François-Henri Pinault, chairman and ceo of Kering.

Rongone began his career as a market analyst in the luxury sector. He joined Fendi in 2001, becoming head of business intelligence before taking on senior roles in the supply chain, merchandise planning and client relationship management. He has been at Kering since 2012.