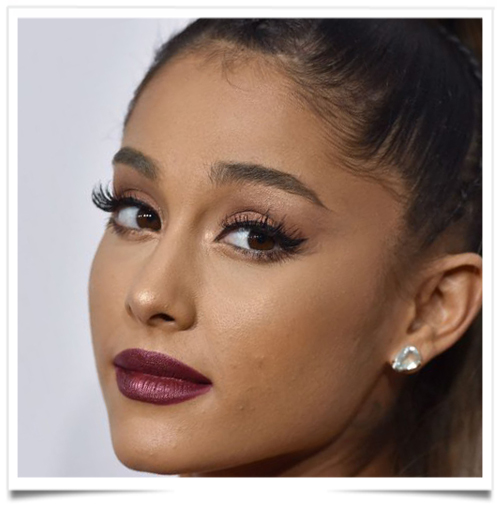 Ariana Grande is transforming her single hit into a beauty line. The singer, who released the pop earworm, “Thank U, Next,” in November and an album of the same name in February, has now filed for a trademark to create a line of beauty products.

According to the U.S. Patent and Trademark Office, Grande filed for a trademark under the title, “Ariana Grande Thank U, Next,” on April 2. The trademark is filed for a number of beauty products, including fragrances eau de cologne, eau de parfum and eau de toilette — body lotions, bath gels, body scrubs and body mists, among others.

This isn’t the singer’s first foray into beauty. Grande has a line of mass market fragrances, including Cloud, Ari and Sweet Like Candy, sold at Ulta Beauty. In November, Lush launched a bath bomb inspired by the iridescent purple and pink hues seen in Grande’s music video for “God Is A Woman.”