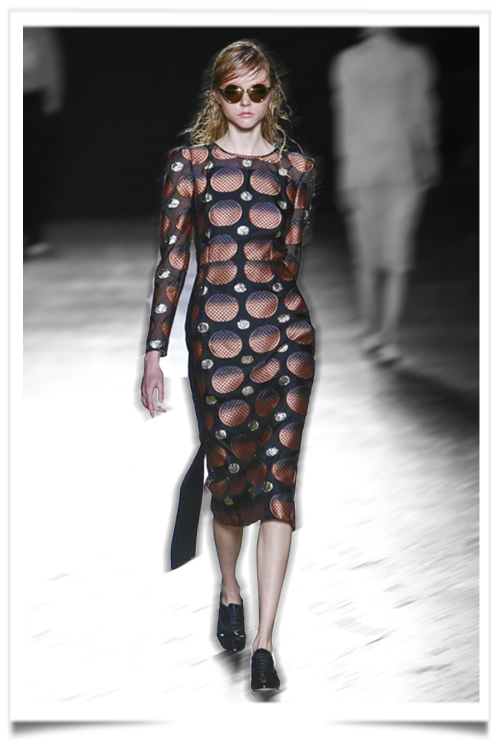 Alberto Zambelli lives and works between Milan, Tokyo and Shanghai. He graduates at the Fortuny Professional Institute for designers in Brescia in 1986 and later he attends with a further graduation the Istituto Marangoni in Milan. From 1994 and 1996 he works as knitwear assistant at the ITTIERRE Group in Isernia.

After several and successful co-operations with Italian and international companies, in 2007 he wins the Fashion Incubator award arranged by the Camera Nazionale della Moda and lays the foundation of his own brand “Archivio Privato.”

Other than his own collection, Alberto Zambelli also designs for the Japanese and Corean market focusing on a sophisticated and elegant woman standing out for the high level of quality materials, neatness of lines and sartorial rigour. 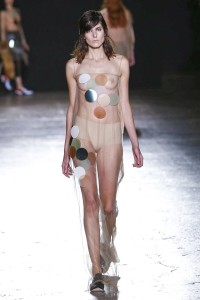 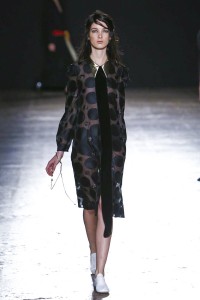 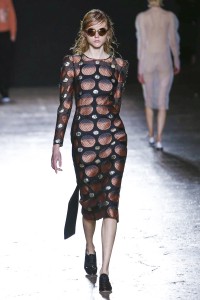