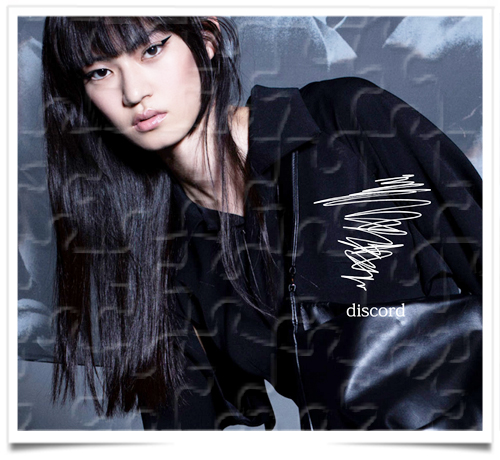 International fans of the Japanese designer Yohji Yamamoto now have a one-stop digital shop for all his goods in the form of “Yohji Yamamoto The Shop”.

While the designer made his products for sale online in a Japanese-language website in July, non-Japanese speakers were left out. On Thursday, the house debuted a global store bringing together products under the designer’s multiple lines.

It marks the first time S’YTE and Ground Y have been offered outside of Japan thus far. The online store is capable of delivering to about 130 countries across the world.

For the time being, the digital side is geared towards the western consumer. The website is displayed in English with transactions in U.S. dollars via Visa, Mastercard or Paypal but the house said it plans to release an app in the early September, and a Chinese language web store later in the same month.