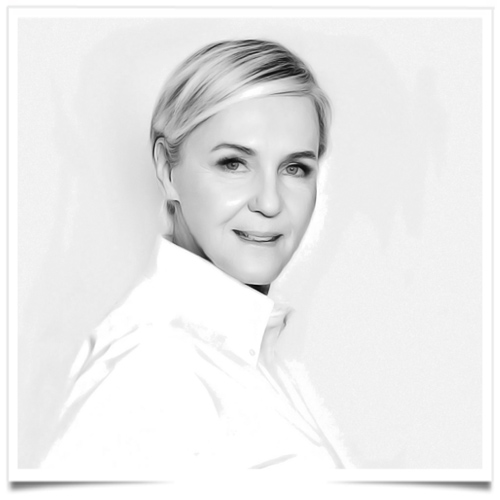 Delvaux breaking news the artistic director is leaving the Belgian luxury house after three years at the design head, citing personal reasons. No immediate replacement named, studio team to oversee collections for the time being.

Collections will be designed by the studio team for the time being, with Delvaux adding that Zeller will continue to work with them in some capacity until the end of the year.

Chief executive officer Marco Probst offered his warmest thanks to Christina for her exceptional dedication and for the outstanding creativity that she brought to the company, and for the strong and unique identity she forged for it.

Zeller initially joined Delvaux in 2011 as image and product director, playing a decisive role in redefining the different collections as well as the company’s brand communications, Delvaux said. She took on the role of artistic director in 2017 and in January of this year she was also placed in charge of communications.

The brand, which has roots dating back to 1829 and is a warrant holder to the Belgian court, has made a dedicated push into e-commerce this year, accelerated by COVID-19. It rolled out a European e-commerce site in April and in other key markets like the U.S. and Japan in July.”