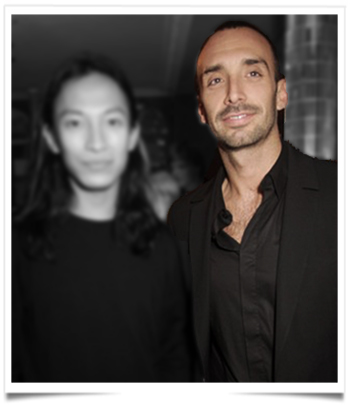 Rodrigo Bazan has stepped down as president of Alexander Wang. The Argentinian-born executive joined the company in its first major growth phase, overseeing the expansion of new product categories and retail markets, including the rollout of 27 stores worldwide. He was the brand’s first appointed president since its launch in 2005. Prior to Alexander Wang, Bazan was based in Paris as the vice president and general manager, Europe, Middle East and India of Marc Jacobs International LLC.

A spokesman for Alexander Wang told the company was thankful for Bazan’s accomplishments and plans to pursue the next steps for its continued business development.