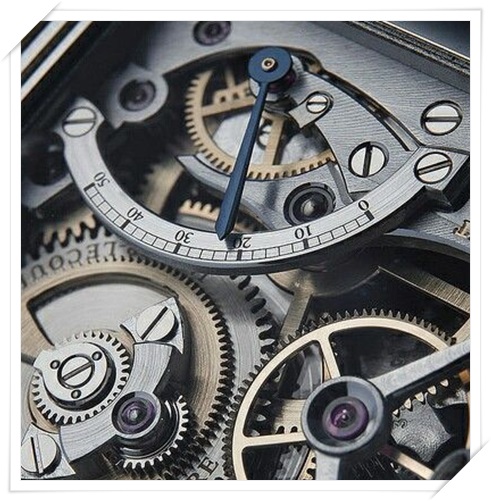 LVMH set the pace for the luxury watch industry on Monday, kicking off the year’s events with a week of presentations from its watch labels Bulgari, Hublot and Zenith.

This is the second time LVMH labels are holding a watch week together. At the same time last year, the luxury group took to the Bulgari Resort in Dubai to test out the new presentation format after other traditional watch fairs had been pushed until later in the year.

The group prefers setting the agenda at the start of the year, and before 2020 had been known to hold events in Geneva in January, tapping into the traffic flows to the former SIHH fair, which was dominated by rival brands belonging to Compagnie Financière Richemont.

But everything has been changed by the coronavirus crisis, which upended traditional watch fairs finishing off struggling Baselworld altogether and sending labels on the search for new, effective ways of reaching their clients. New models from Bulgari included the tightly wound Serpenti Spiga and the flashy Octo Finissimo.

LVMH watch executives noted they had postponed a number of launches, and worked to be agile curtailing marketing investments when a country shuts down, and then ramping them back up again when places reopen.