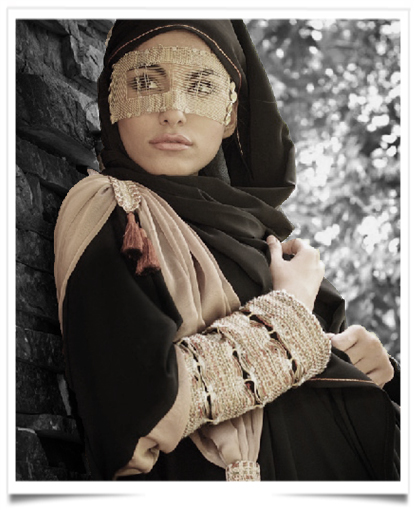 The Qatari investment fund, Mayhoola For Investments, owner of the Italian fashion brand , Valentino, will go public beginning of 2016.

In 2012, Mayhoola For Investments bought Valentino 700 million of euros to the Investment Funds Permira. The Qatari fund also controls part of Anya Hindmarch and last April, it announced its intention of buying 30.7% of the Turk distributor of the brands Dolce & Gabbana and Dior.

In 2014, Valentino’s turnover amounted to 664 million of euros and in 2015 it should have intensified its growth.
Anonimode.