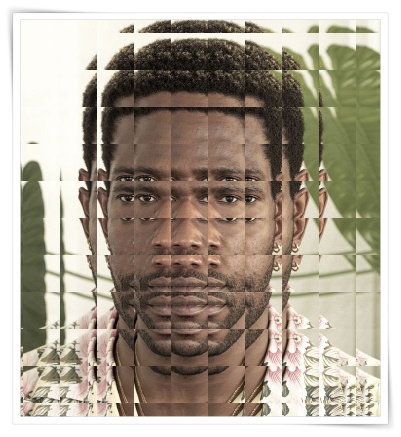 Born in Lagos, Nigeria, and raised in Austria from age 4, the designer had previously shown at Arise Fashion Week in Lagos, and came on to the international radar as a finalist for the 2019 LVMH Prize for Young Fashion Designers.

Honoring its founder’s penchant for surprising collaborations, he has cooked up a capsule collection with buzzy designer Kenneth Ize, whose colorful, energetic fashions exalt Nigerian weaving and craft skills.

“The breadth of Karl’s work has been very inspiring to me, and it’s an honor to be working with his namesake maison,” Ize said, sharing details of the project first with WWD. “Our vision is to combine Karl’s Parisian-chic aesthetic with elements of traditional African artistry.”

The Ize capsule will be available at select Karl Lagerfeld stores and at Karl.com only in April 2021, but the project has been brewing for several months.