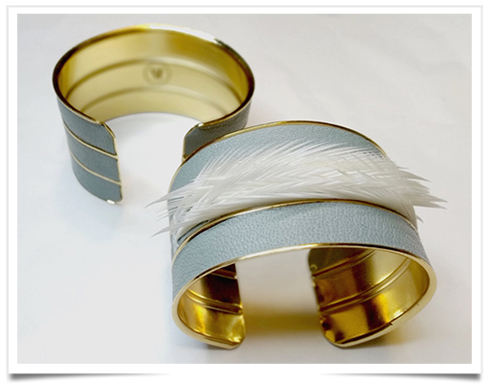 Babylon boasted its brick walls, Rhode had its colossus renamed proud, and Egypt made peaks with admirable masses of stone. For my part, the work of the pen comes from a miracle from heaven. But, who knows that the feathers of crows, heather cockerels and ducks were used for fine writing and the feathers of vultures and eagles for writing with broad strokes?

The goose quill is known to the Romans for writing on parchment and papyrus in the 4th century, but the Egyptians preferred calamus, which is where the calami slip comes from: a written slip, as opposed to the linguae slip, spoken.

The plumage is probably as old as human societies. The art of plucking is a sacred art and this manual craft requires great dexterity and concentration. Valérie Tanfin works the feather in all its forms: from the most meticulous and delicate to the most gigantic and extravagant. Her rare know-how blends both tradition and modernity. With her inspiration and experience in the world of Haute Couture and show business, she transforms the lightness of the feather into a material that is both alive and moving. Her creations are part of a permanent search for excellence. She thus shapes a luxuriant universe where the artistic holds in a harmony of the senses and colours, pushing back for each piece the marvels of refinement.