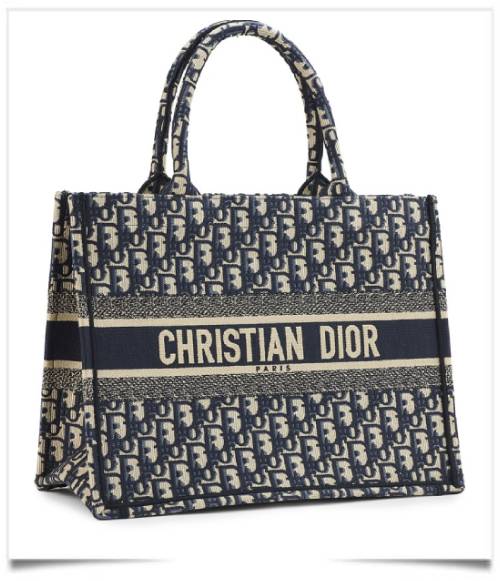 Chinese President Xi Jinping’s call for China to achieve common prosperity and narrow its wealth gap has had no impact so far on sales at LVMH Moët Hennessy Louis Vuitton, the world’s largest luxury group.

Analysts fear the policy, announced in August alongside a crackdown on “excessive incomes,” could deprive the luxury goods industry of its biggest motor. While shares of leading companies, including LVMH, fell sharply in the wake of Xi’s speech, the French conglomerate’s third-quarter sales suggest there has been little impact in its stores in China so far.

The luxury group posted revenues of 15.51 billion euros in the three months to Sept. 30, up 11 percent in organic terms versus 2019. END_OF_DOCUMENT_TOKEN_TO_BE_REPLACED