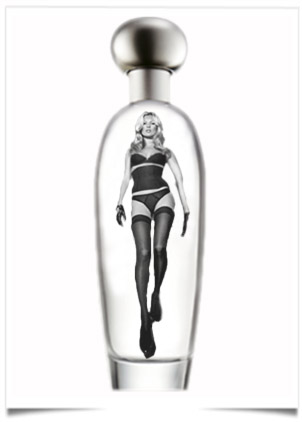 Interparfums has expanded its portfolio with the addition of the Agent Provocateur fragrance license, for the creation, production and distribution of the British lingerie brand’s fragrance. The first fragrance is expected to be released in 2014.

Agent Provocateur is a British lingerie retailer founded in 1994 by Joseph Corré and Serena Rees. The company has 30 stores in 13 countries. In 2007, 3i, the private equity firm, purchased 80% of the company for £60 million.

Agent Provocateur launched its first fragrance in 2001 under a license with Selective Beauty switching to a licensing agreement with Designer Parfums. Agent Provocateur products are currently sold at in 80 retail outlets across 30 countries.

In January 2014, the model Hailey Clauson is the focus of an ad campaign called “Behind Closed Doors,” which was photographed by Miles Aldridge.